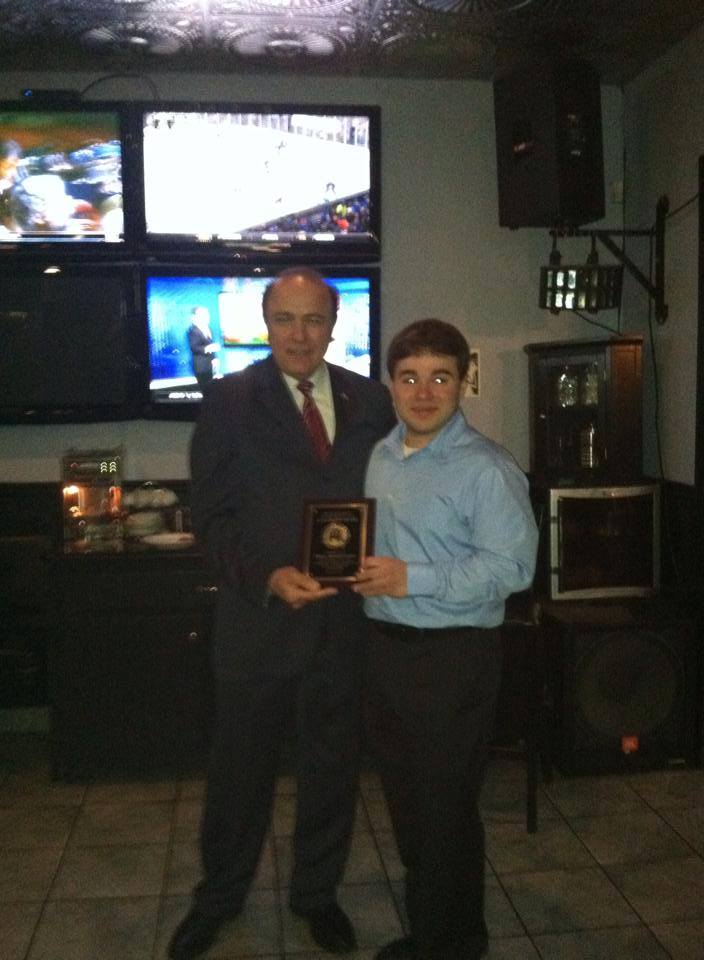 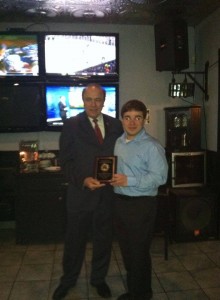 Save Jerseyans were out in force helping grow the GOP in Bergen County on Thursday.

Dozens of elected officials, Young Republicans, former colleagues of the Assemblyman, and even BCRO Chairman Bob Yudin gathered for drinks, pizza, and conversation about the future of the North Jersey GOP.

“It was a confirmation of what we have been beginning to see for a month,” said Gilson. “There is a YR Renaissance in Bergen County and this is only the beginning.”

The keynote speaker was our own Blogger-in-Chief Matt Rooney who spoke about the importance of Republicans seizing upon the unique electoral opportunities presented by Election 2015.

“We have no one to blame but ourselves if we don’t pick up seats and grow this year,” concluded Rooney. “Groups like the Bergen Young Republicans will be in the vanguard of that effort.”

Assemblyman DiGaetano, for his part, praised Gilson’s efforts and pledged to partner with the YRs to help grow both the organization and the party.

It’s widely rumored in North Jersey political circles that the former party heavyweight may be interested in making a comeback in either an elected capacity or, in the always-interested Bergen battleground, a leadership role within the party itself. His political career started on Passaic City Council in 1981 and culminated as the Assembly’s GOP leader from 1996 to 2003.