Bruce Jenner comes out… as a Republican? And the Libweb freaks! 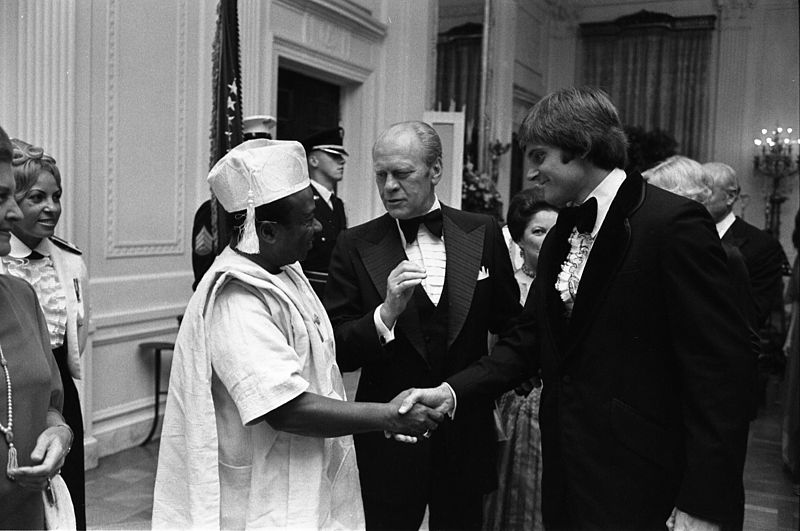 That sound you just heard?

Every “tolerant” liberal’s mind exploding, simultaneously (at least the ones who were watching ABC).

Bruce Jenner threw the American Left for a MAJOR loop on Friday night, Save Jerseyans, when during the former Olympian’s mega-hyped ABC interview with Diane Sawyer he admitted to being transgender (“for all intents and purposes, I am a woman.”) and…

“I’ve always been more on the conservative side,” Jenner said to a stunned Sawyer, asking her rhetorically (or maybe not) if it was a “bad thing” to be; he responded “yes” after Sawyer asked if he identified as one. “Of course I’m a Republican, I believe in the constitution,” he added.

Annnnnnd the Internet liberal universe, still revved up and ready to keep re-fighting the Battle of Indiana, went absolutely nuts… then even more so when he professed Christian beliefs…

I got the gender choice- but the republican thing ?? Lol #BruceJenner abc

Jenner is rich. Of course they are a Republican.

Plenty more tweets were simply vile, too, but contrary to popular belief, and as I’ve illustrated for you right here at home in New Jersey, the Right isn’t half as intolerant as the Left on our worst day. So I won’t indulge the Left’s ugly temper tantrum by re-posting any of it here. But that’s just it, right? They’re furious at the moment. Besides themselves.Bruce just single-handedly obliterated the conventional wisdom – that Republicans and Christians hate gay people – on network prime time television rocking a monster ratings share.

These people HATE religion, including the freedom to exercise it, and anything they see as a byproduct of faith. They’re trying to run in 2016 on “GOP’ers hate gays and control women.” Just the other night, Hilldawg told a full room that “deep-seated cultural codes, religious beliefs and structural biases have to be changed” to accommodate abortion.

Now, they’re either going to have to ignore him now, and pretend it never happened, or turn on him… very quickly…

The hypocrisy is delicious!

3 thoughts on “Bruce Jenner comes out… as a Republican? And the Libweb freaks!”