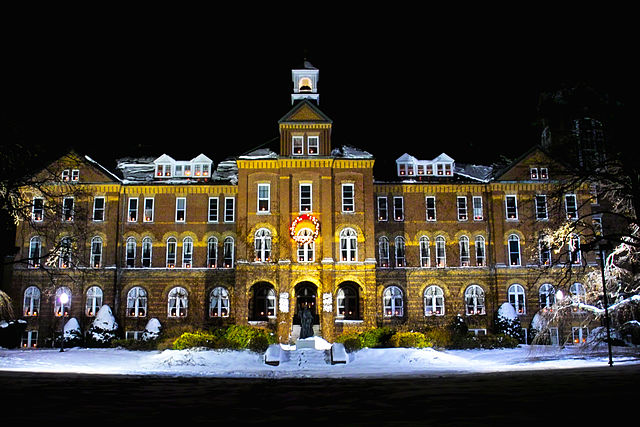 Governor Chris Christie might be about to get in the game for real, Save Jerseyans. At least in terms of trying to recapture momentum by making a big play.

“Next Tuesday,” the latest release from his Leadership for America PAC announces, “New Jersey Governor Christie, Honorary Chairman of Leadership Matters for America PAC, will speak at the New Hampshire Institute of Politics to lay out a detailed proposal to address our long-term entitlements crisis. Governor Christie will discuss the need to bring systemic reform to Social Security, Medicare, Medicaid and Disability Insurance in order to create fairness and ensure these programs support those who need them most.”

What that’s going to look like is anyone’s guess, but we can expect Governor Christie to draw on his conflicts with public sector unions at home as evidence of his willingness to take on what is arguably the nation’s greatest domestic challenge (all while his roadmap to tackle New Jersey pension/benefits liabilities has stalled at home). And with other GOP candidates focused on immigration, Obamacare, etc., Team Christie probably senses an opportunity to stake out an issue of their own, and reforming SSD is unquestionably a good place to begin the conversation.

We’ll see if it sticks. The April 14th lecture at Saint Anselm College’s New Hampshire Institute of Politics in Manchester precedes a town hall circuit swing in the Granite State akin to what the Governor is used to doing back home. If I were a betting man? This new New Hampshire push is a giant focus group designed to assess the feasibility to a presidential launch. Critical days ahead…