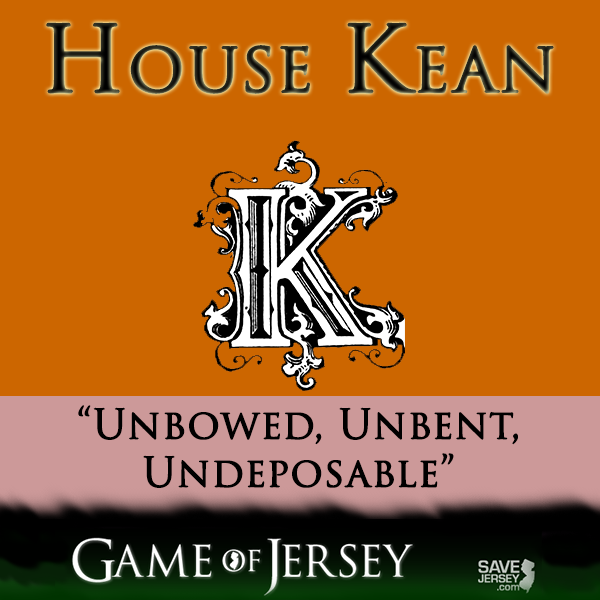 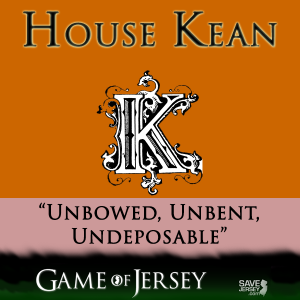 Anyone who things the Christie-Kean rift is scabbed over and healing up didn’t catch today’s Washington Post, Save Jerseyans.

Since that time, however, a once close-lipped Kean Sr. has stepped up his critical rhetoric and made the first moves in what appears to be a likely endorsement of Christie arch-2016 rival Jeb Bush.

His comments in today’s Post are nevertheless particularly brutal and certain to raise eyebrows in Trenton and other centers of political power around the Garden State:

Ouch, on two levels. The comedy show line is intensely personal and doesn’t require additional analysis; to add insult to injury, as Governor Kean hints without saying it, the never-ending atmosphere of crisis in Atlantic City and a recent Iowa visit punctuated by furious Sandy victims-turned-hecklers are only the latest examples of former Christie strengths – his Sandy response and general state stewardship/record – turning into potentially grave liabilities.

Kind of like his once-close relationship with New Jersey’s most popular former governor.

One thought on “Kean Sr. unplugged: Christie ‘should consider a late-night comedy show’”