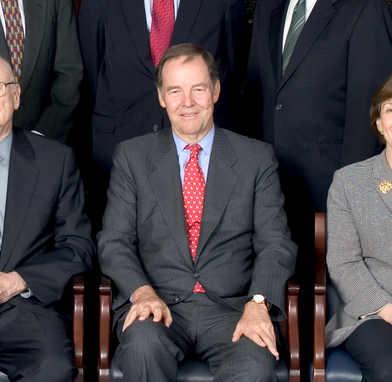 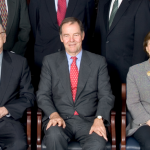 “It certainly doesn’t make me any fonder of him.”

For an old-school classy political aristocrat like Kean, saying what he did in that interview is the equivalent of letting loose a string of expletives. The Queen might’ve said “We are not amused.” I can feel the ice from miles away…