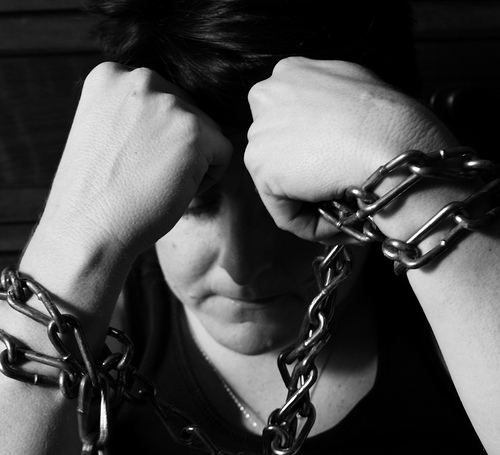 Columnist George Will says the death penalty is headed toward extinction in the United States, and he seems not just resigned to it, but welcomes it. While he endorses the death sentence recently handed down to Boston Marathon bomber, Dzhokhar Tsarnaev, he also notes with seeming approval the Nebraska Legislature’s more than likely move to abolish capital punishment in that state.

Whenever anyone argues against the death penalty, my defense of it starts with three words: Charles Rodman Campbell (pictured left).

In 1974, Charlie Campbell, brutally raped a woman at knife point in the small rural town of Clearview in Snohomish County, Washington north of Seattle. When he was released from prison in 1981 without notification to the victim after serving five years of a 40-year sentence for the crime, he went to her home in 1982 where he savagely raped her, her nine-year-old daughter and a neighbor and then slit their throats.

Tried and convicted of the rapes and murders, his case bounced up and down exhausting the state and federal-court appellate process until he was hung in 1994. Even anti-death-penalty then-Gov. Mike Lowry refused to intervene after a face-to-face prison meeting with Campbell.

Some say lock such people up for life, but while in prison, he committed vicious crimes against other inmates. Found in his death-row cell was a knife he had fashioned out of a scrap of metal. His record of brutal crimes stretched back many years.

But why should New Jerseyans care about the death penalty in Washington state? Because many here hope it can be applied to a Campbell-like character currently sitting in the Essex County Jail less than six miles from my home who has confessed to and bragged about committing terrible crimes in both states. 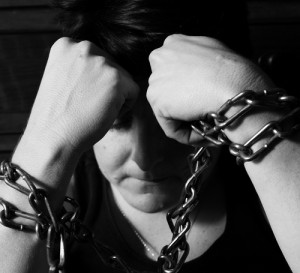 Last year, Ali Muhammad Brown confessed to having one on a two-state killing spree that left three dead in Seattle and one in New Jersey. Two of the Washington-state dead were allegedly murdered execution –style for being gay, and 19-year-old Brendan Tevlin of West Orange was gunned down to steal his car.

Quoted in The Newark-Star Ledger, Brown offered revenge for U.S. Middle East policy as justification: “All these lives are taken every single day by America, by this government. So a life for a life.”

Yet he confessed to targeting the two Seattle men simply because they were gay, which offended his religious sensibilities.

Of course, Brown is entitled to full due process of law, and, by all accounts, he’s receiving it. Assuming, however, he’s found guilty of murder here the best we can hope for is incarceration for life in New Jersey’s notoriously revolving-door penal system.

Since New Jersey abolished the death penalty in 2007 via a bill signed by then-Gov. Jon Corzine of Wall Street-corruption fame, it’s possible that Brown could someday again walk our streets and be your neighbor.

Unless, that is, the state allows him to be tried him on the aggravated first degree murder counts alleged against him by Washington state, and, if convicted, sentence him to death.

Like Campbell, Brown’s criminal record is violent and longer than your arm, so forget rehabilitation.

Anti-death penalty arguments based upon time and cost are disingenuously and cynically advanced by the very people who’ve created those problems by bogging down the system and driving up the cost with frivolous, hopeless, ad infinitum appeals.

Death-row inmates are entitled to appeal, but not as a means to escape justice. Bundle the issues together, expedite appeals in a fast-track process and be done with it.

The death penalty isn’t simply a matter of vengeance, despite the protestations of some. Instead, society, both inside and out of prison, is forever guaranteed freedom and safety from the likes of Campbell.

Criminal cases are entitled “state vs. John Doe” or “U.S. vs. Jane Smith” for a reason.  They aren’t private causes of action – it’s not up the families of victims to decide whether the ultimate price should be exacted, though their voices are important and should be taken into consideration. But the offense committed isn’t exclusively against them – it violates the dignity and security of every citizen and resident, and it’s to them that perpetrators are accountable. The body politic has the right to cleanse itself from the monsters in our midst who grievously offend and threaten public peace and order.

As for deterrence, I can say to an absolute certainty that Charlie Campbell is irrevocably deterred from murdering or otherwise hurting another human being ever again.

15 thoughts on “George Will is wrong: the death penalty is necessary to remove the worst offenders from our midst”