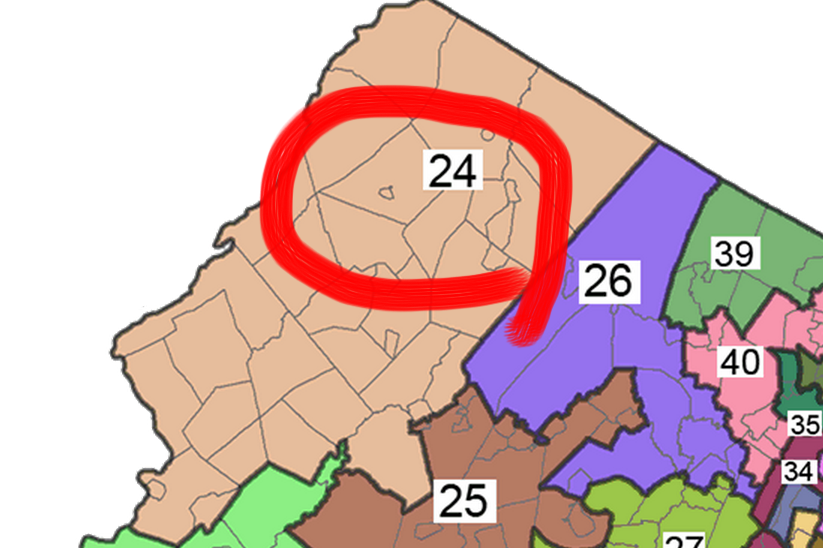 Morris County proper isn’t the only place where Republicans are ripping each other apart limb-from-limb this primary cycle, Save Jerseyans. 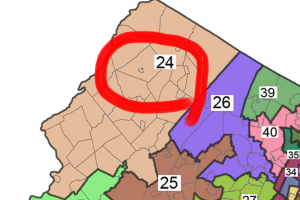 It was probably inevitable that the Bilik’s backers and the Space/Phoebus camps would start lobbing proverbial grenades; now, however, coming down the final few week stretch of the contest, the campaign leadership is attempting to engage in cyberspace.

Over the weekend, Lou Crescitelli, the 24th District legislators’ chief of staff, tried to pick a fight with Councilwoman Molly Ann Whilesmith (R-Sparta), campaign chair for Bilik, challenging her to a non-candidate debate after the followers for the respective candidates spend the last couple of weeks waging war on Facebook.

“Now obviously you are not a candidate for State Assembly and neither am I, but we are both volunteering for opposing candidates – you for Marie Bilik and myself for Parker Space and Gail Phoebus,” Crescitelli said to Whilesmith in his e-mail copied to a sizable regional media members. “So it is the duty of the candidates to debate each other – the first of such occurred Thursday evening.  However, if you feel so passionately about it, I would gladly take that challenge, volunteer vs. volunteer.”

Whilesmith demurred. “Unfortunately, you are not running and, of the four candidates, I choose to support the one that knows the issues inside and out. That is my right. I believe in the process of a fair and open Primary, not endorsing  anointed ones who donate the most at GOP fundraisers,” the Councilwoman countered. “The Assembly seat is not to be bought,  assigned or given away. It is up to the people to choose who goes to Trenton, not a couple of  politicians.”

This is what happens when there aren’t any Democrats within an hour of your district, Save Jerseyans. I can’t relate.