Because Gov. Chris Christie favors casinos in North Jersey, we should brace ourselves against the inevitable caterwauling from those in Atlantic City and parts south about how that will hurt the struggling gaming industry there. Competition will kill AC, goes the standard refrain, so protect us, government, protect us – be a gigantic collective political condom shielding us from the consequences of our profligate, wanton behavior.

Never fear, however, since the odds of an expansion are, as the lawyer says, de minimus. Polling data shows a strong majority of state voters don’t support it, and the state constitution requires a vote of the people to expand casino gambling outside of AC.

But an unwillingness to embrace as much head-to-head competition as possible does nothing to shield AC from harm. If anything, it will accelerate its inevitable demise since there won’t be any motivation to innovate, hustle or improve. Instead, bad habits will be cemented and the city and its gaming industry will continue developing a type of municipal hardening of the government-protection arteries. 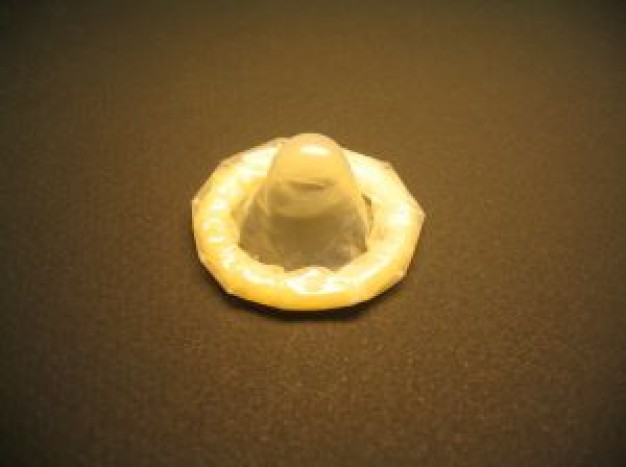 But whattayagonnado? It’s Jersey, and the political condom of protectionism and government control is our default mode. And it’s not unique to casino gambling. Everywhere we look the government protects us against the evils of something considered ordinary and beneficial in other states. Examples include Sunday shopping in Bergen County, pumping your own gas statewide, buying liquor by the drink in most restaurants, the same rights to own firearms as other Americans and more. Government, we insist, must save us from ourselves.

The Legislature, whose members relish being the state’s leading political condom factory, is always on the lookout for new ways to shield us from commercially-transmitted political diseases. Leading Essex County condom head, Sen. Dick Codey, has a burr under his saddle to ban retail shopping on Thanksgiving. Never mind that consumers want and relish it – the senator knows best what’s good for us, so he’s hell-bent-for-leather to outlaw it.

Here’s a thought: If you don’t want to work on Thanksgiving, don’t take a job where Thanksgiving is a work day. Pretty simple. But the simple consistently confounds the simple-minded.

There are as many layers of government as there are layers of corruption in government. We’re told that government control and regulation protects us from the sins of the marketplace and business crooks. Odd in a state where most top “business leaders” are not in business but in elective or appointed office. But nobody bothers to tell us who protects us from the crooks in the Legislature and the rest of New Jersey’s mind-boggling and unnecessary hodge-podge of unproductive, wasteful and unnecessary levels of government.

And it’s top to bottom bad news. When a top elected official is indicted on a laundry list of cheesy corruption charges or a local cop accumulates DUI’s free of consequence like some people accumulate refrigerator magnets until he allegedly ends up killing a couple of people, don’t you feel a need less to be protected by them and more to be protected from them?

It’s like asking for protection from the mob – or are they one and the same thing?

But what do you expect in a state where the people are powerless? We can’t self-legislate by initiative and referendum, we lack ballot-box control over instrumentalities of government since too many offices are appointive in nature and open-government laws are honored more in the breach than the adherence. Political parties and bosses run their own private fiefdoms not with the our interests in mind, but with an eye toward feathering their own nests, settling grudges or jockeying for power.

Look, if you don’t like Sunday shopping, then don’t go shopping on Sunday. But let every consumer make their own choice as to how to spend, or spend on, the day. You may be your brother’s keeper, but you’re not his owner or parole officer.

Let the marketplace decide if casinos belong in North Jersey or whether Sunday retail hours are appropriate or whether more sit-down restaurants should be entitled to sell liquor-by-the-drink, not some blue-nosed condom-head prude who wants to dictate how your life should be scheduled. As a consumer, if the convenience of Sunday shopping is denied me, I’ll take my trade elsewhere –  and continue to do so perhaps every other day of the week.

We don’t need government’s political condom protecting us from getting screwed – but we do need to be protected from government screwing us.