The Scourge Of Cancer: Why No Cure Yet? Why? 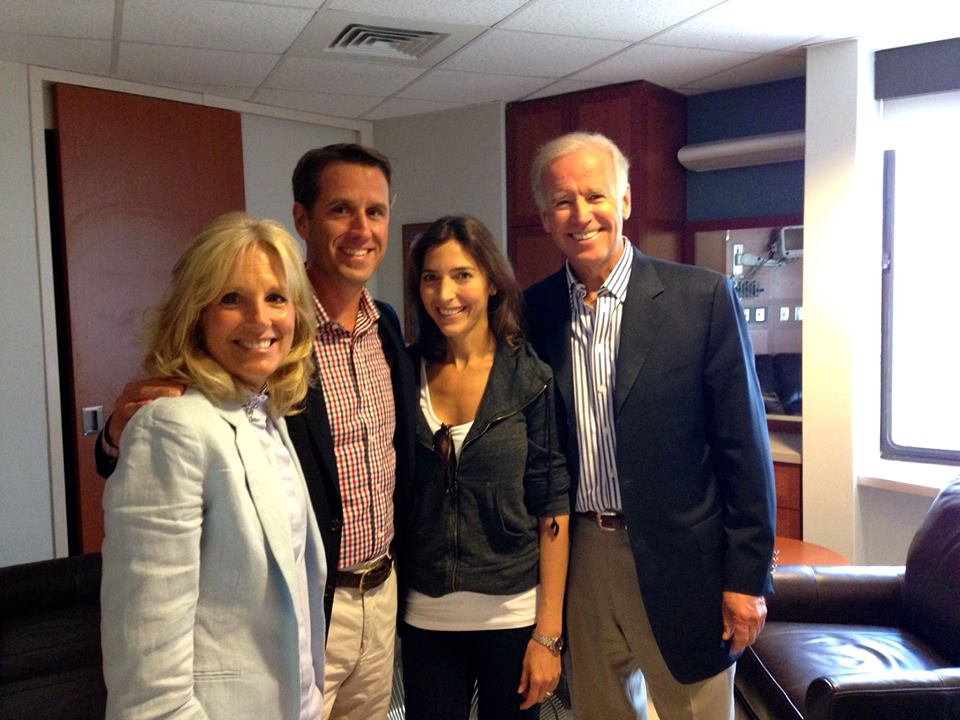 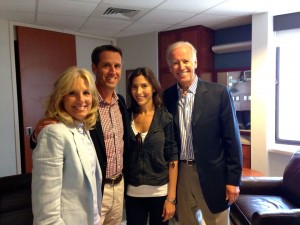 Inasmuch as Vice President Biden’s son, Beau is the latest to be lost to an insidious disease, I thought I’d share some sentiments on the disease and why it makes me so angry.

The following is adapted from something that I wrote for the Philadelphia Daily News some time ago.

I was angry then. And I’m even angrier now:

It made me angry nearly 50 years ago when my godfather was diagnosed with lung cancer and died. They told me then that I wouldn’t have to worry about cancer when I grew up. “It’s okay,” they said. “It will be cured by then.” They lied.

They always say they are close to a cure for cancer. But everyday we hear of more people being diagnosed with cancer. And everyday we seem to hear about more types of cancer then we ever heard of before.

It made me angry when my father was diagnosed with cancer; and later, my mother as well.
My father looked me in the eye and told me he would beat it in the end. And he did. Luckily, he didn’t die of cancer. But the removal of most of one lung seemed to leave his breathing capacity so diminished that I’m sure the cancer chopped extra years off his life.

My mother was not so lucky. The cancer had already metastasized by the time they discovered it. The doctor gave us the bad news as we stood in a hospital hallway. “It has already spread,” he said. He talked about my mother as if she wasn’t even there. He mentioned the word “palliative.” Then, he was on his way. But my mother was there and she heard what she said. She simply chose not to dwell on it and lived her remaining time best as she could.

Maybe it’s a guy thing. But the injustice of cancer makes me want to beat the guts out of somebody.

I was angry when I heard that Elizabeth Edwards’ cancer returned and then she later died of the disease.. Hadn’t she suffered enough? And I was just as angry when the same thing happened to former White House Press Secretary Tony Snow. What did either one of them do to deserve such a fate? Jacqueline Kennedy Onassis. Steve Jobs. Nothing seems to stop cancer — not the top doctors and not the best care that all the money in the world can buy. Nothing.

In fact, my brother-in-law died just weeks after he was diagnosed. And he had no warning. None. One day he was short of breath. He grew weak. And before we knew it, he was gone.

So, don’t tell me about cancer’s “warning signs” because I’m not necessarily buying it.

I hate it when people say of someone: “He lost his battle with cancer.” Some people don’t even have a chance to fight.

And, none of us gets out of here alive. So, no one loses a battle with cancer. No one.

Instead, the rest of us lose. We lose that person’s special talent; their unique contribution; their smile, their friendship, their love. And with each recurrence, with each new bad news bulletin, with each additional death we lose hope as well.

We don’t want to admit it. We fight bravely on. But fear stalks us and hope continues to die.

If you Google the word “cancer” you will come up with more than a quarter of a billion hits. There are so many cancer theories, cancer funds, cancer marches, cancer hospitals, cancer centers and cancer studies that the enormity of the army amassed to fight cancer gives one pause. Still, there is no cancer cure.

And I have no intention of letting go of my anger.

Because cancer is too persistent, too insidious, too pervasive.

Which makes me suspicious as well.

Sometimes I even allow myself to believe that there is some sort of vested interest in not curing cancer if only because cancer treatment has become a lucrative, worldwide industry.

So count me as one of the angry ones – and throw in a dose of hard-learned skepticism as well.

6 thoughts on “The Scourge Of Cancer: Why No Cure Yet? Why?”