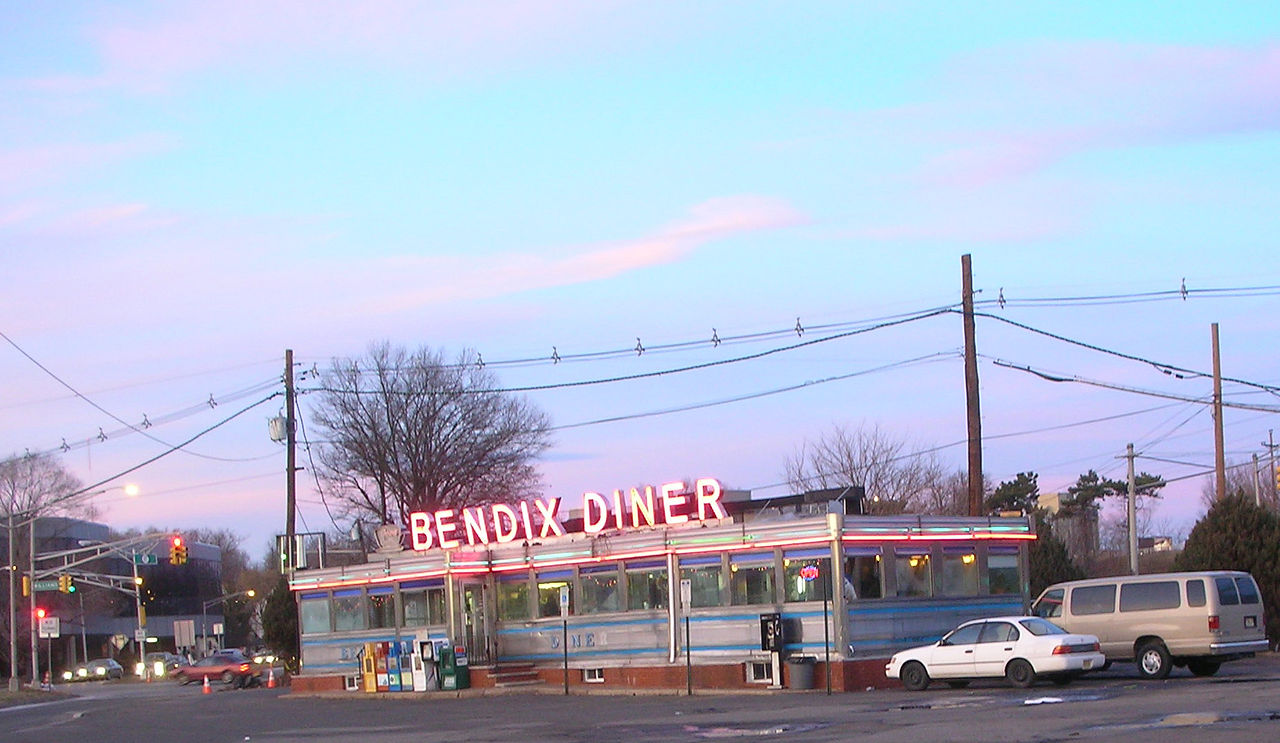 While Bergen County may lack the firepower of a high-profile legislative or county-wide primary this cycle, Save Jerseyans, Republicans in four hotly-contested towns (all with incumbent Republican mayors) will head to the polls tomorrow to select their candidate for the fall.

One of these towns, Saddle River, will face no Democratic opposition this fall so, in effect, tomorrow will serve as the de facto election. We have brushed on most of these races in the past but here is an 11th hour quick recap:

I handicapped this one for you last week. Sam Raia, the state party chair, is retiring after two-terms as mayor of the most Republican town in the county. The town has seen brutal and vicious primary in recent years as we noted previously, but this one has, perhaps, could have the most far-reaching impact. Battling for the mayoralty are Dr. Al Kurpis, a sitting councilman, and Jim Napolitano, a banking executive. Kurpis has the line and the organizational support, but Saddle River has shown recently an ability to go off the line for candidates. The winner here will become the presumptive new mayor with no opposition filed for the fall.

Mayor Bud O’Hagan, who has the line and the support of the Midland Park Republican Club, is fighting back a challenge from Bergen County Undersheriff Harry Shortway. Unlike in the other towns where the challengers are new to politics, Shortway is a known quantity having previously run for county office and is a mainstay at BCRO events. He has received much support for those out of the town, but it is yet to be seen whether this will actually translate into votes in Midland Park.

Quick New Jersey political history quiz: Who is the last Republican to represent District 38 in Trenton? If you guessed Rose Heck, then congratulations! Nailed it. Heck is a bedrock of Republicanism in Bergen County and her legacy speaks for itself as she continues on as mayor of Hasbrouck Heights. Heck has kept the town a Republican bastion for years even as it sits next to Democratic monsters like Lodi and Wood-Ridge. However, retried police officer Jack DeLorenzen is making his case to the voters that Heck represents the Republican Party and the town of the past. He is staking his campaign on the idea that voters want a new face to lead the town forward. Heck maintains the support of the BCRO, the Hasbrouck Heights Republican Club and the sitting council members, including Justin DiPisa and District 38 Chairwoman Pam Link.

Sometimes a monster just keeps popping back up to the surface and that is what has transpired in Rutherford where a primary that was receiving little attention suddenly has been garnering headlines since challenger Daphne Williams-Fox teamed up with the renegade “Rutherford Republican Club,” a group of half-dozen or so dissidents of the local Republicans lead by former mayor, John Hipp, best known for his “heated argument” with the borough administrator. Incumbent Mayor Joe DeSalvo does not appear to be in any real trouble, but the presence of Hipp, and the fact that Williams has a locally famous lineage being the granddaughter of William Carlos Williams (he was a poet for those of us who did major in English in college), is garnering some extra local media coverage for the insurgency.

Speaking only for myself, I will be casting my vote for DeSalvo and I encourage anyone who lives or knows someone in Rutherford to do the same.

The good news overall, folks? Ultimate Tuesday results aside, with the exception of Rutherford, at ground-level, it looks like Republicans will easily continue to the control these mayoral seats with little issue come next January. As always, we can plead for the end of Republican on Republican battles, but then what would we worry about? Beating Democrats?

Besides, it always makes for some interesting blogging!