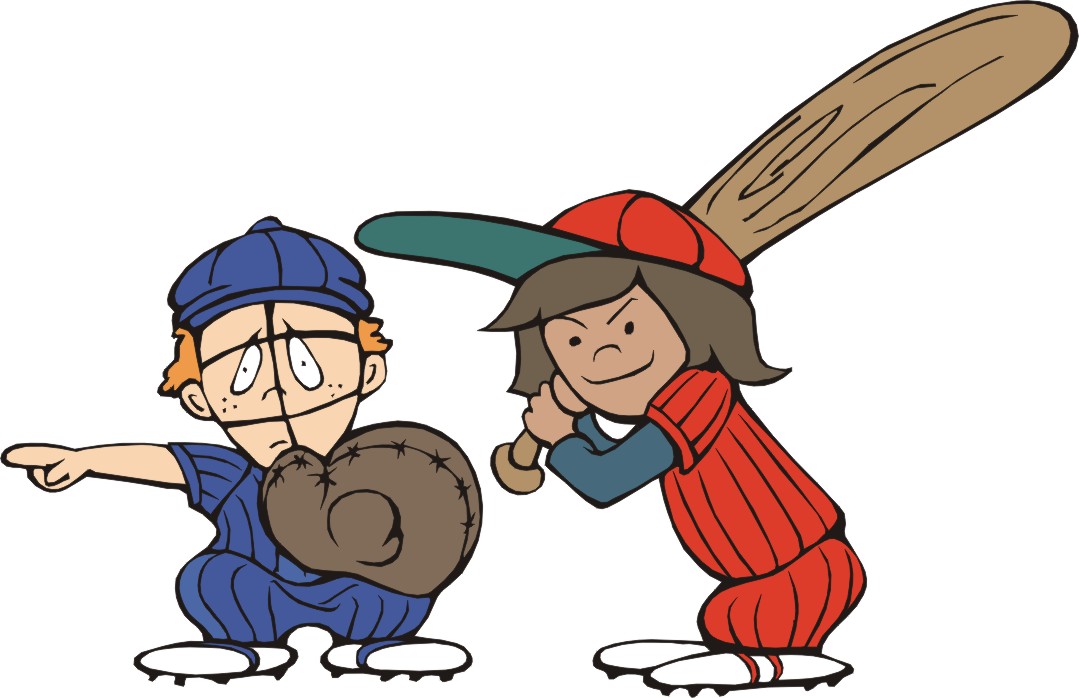 While the pension crisis roils and taxes remain at highest-in-the-nation levels, Save Jerseyans, our legislators are still out there passing solutions in search of a problem.

The latest? On Thursday, the Assembly Democrats powered a new unfunded mandate – A3500 – through the lower chamber by a 41-19-14 vote. 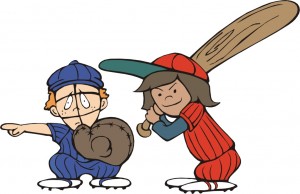 For what? If it’s signed into law, beginning this September, local youth sports leagues (Little League, Pop Warner, soccer, etc.), will need to guarantee an on-site automated external defibrillator (AED) at each and every youth athletic match/game and practice conducted on the home field. In addition, each organization must have a designated umpire, coach, or licensed athletic trainer present at every game and practice, trained in the use of the AED and CPR, too.

You’ve got to be freakin’ kidding me…

Don’t worry. Not everyone in Trenton is constantly high. “Of course we want to keep our children safe, but according to the American Heart Association sudden cardiac death in youth athletes is very rare- about 100 deaths per annum in the United States,” said Asw. Caroline Casagrande (R-11). “Our recreational sports in D-11 are all volunteer organizations that are always struggling to stay afloat. The last thing these organizations and the parents who fund them need is to come up with $33,000 by September. Of course this bill was well intended- but the reality is we can’t afford this mandate. Another example of the road to hell being paved with Trenton’s good intentions. You can listen to my floor speech here.”

Casagrande made a similarly sane point back in March when Trenton wanted to impose new age mandates on the use of helmets for ice-skating and other outdoor physical activities. Then as now, I pointed out how, according to the American Association of Neurological Surgeons, in 2009, more than twice as many Americans were treated in emergency rooms for head-related injuries sustained playing golf.

But the Nanny State isn’t interested in facts. You need to wrap your mind around that. Its adherents, mostly in the Democrat camp, run on emotion, manipulation, and above all else a driving desire to CONTROL the rest of us.

And guess who has to pay for it? Your first two guesses don’t count.

I also wonder if safety is the real concern here. What am I saying… I KNOW it’s not! Another pending Trenton Democrat bill – S2980 – would grant “hospitals which are designated Level 1 trauma centers the exclusive authority to provide advance life support services in the municipality in which the trauma center is located, and grants the trauma centers the right of first refusal to provide both advanced life support and basic life support services in the municipality.” There are only three such institutions in our entire state. EMS is a VERY lucrative business as anyone who has ever been billed for an ambulance ride knows. Sponsor Nilsa Cruz-Perez (D-5) is obviously trying to help out Cooper, where her machine’s titular head George Norcross III is the top dog.

Follow the money. A related question: will we see some AED manufacturer donations showing up on ELEC reports in the near future?

The worst part, however, is the toll that all of this nonsense will necessarily exact on childhood. I can remember MANY times getting together with friends from organized sports for impromptu practices while the coach was running late, perhaps supervised by a team captain. No more. And I wonder how many towns will be able to afford this $33,000 alternative? And how many team won’t form in fall 2015 if it goes through?

So if this bill ever becomes law, we can safely say it’s just another nail in the coffin of organizations like Little League which are already hurting. Maybe that’s their goal. Undermining traditional American institutions is what they do best… can a bill to unionize youth sports be far behind?

7 thoughts on “Are Trenton Democrats trying to kill youth sports in New Jersey?”