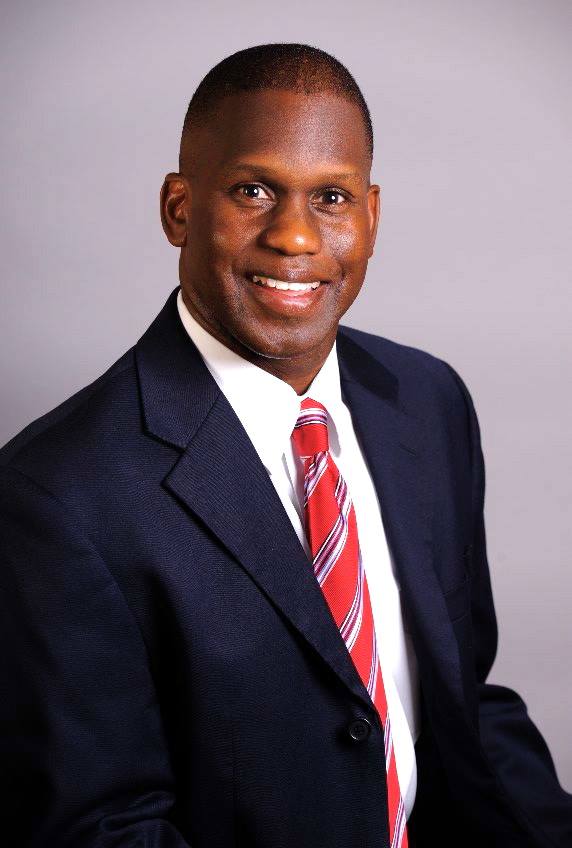 Keep in mind for background purposes: the bill is sponsored by Camden County’s Sponsor Nilsa Cruz-Perez (D-5) and is transparently designed to buoy George Norcross’s Cooper Hospital at the expense of other regional rivals, chief among them the Virtua Health System. That’s power politics for you… and the powers-that-be in Trenton are applying maximum pressure to ram it through the legislature.

In any event, in the Christie era, most real opposition to the machinations of the South Jersey Democratic Leviathan tends to come from North Jersey Democrats (as we’ve seen over the casino expansion issue).

But this legislation is also drawing the attention of the spirited Republican rebel alliance behind enemy lines in Camden County.

Theodore “Teddy” Liddell, 2015 GOP candidate for Camden County Freeholder, issued a statement on Thursday comparing the measure to the recent police regionalization initiative, one which gained President Obama’s attention but remains controversial inside the county.

“County Democrats pushed hard for a regionalized police department and now they’re fighting hard to do the opposite with paramedic service,” explained Liddell. “The obvious question is why and the answer is simple: jobs.”

“Money and jobs. That’s what keeps the machine going and that’s what this bill is about,” added running mate Rob Stone. “This bill has nothing to do with public safety and in fact actually could endanger the public. They aren’t fooling anyone.”

Liddell and Stone are joined by Winston Extavour and Ian Gill on this year’s ballot for the Republicans in a county where Democrats have maintained a death grip on countywide offices for two decades.