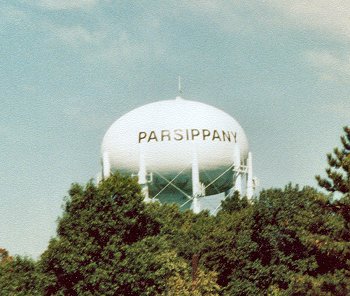 It’s just the beginning, Save Jerseyans.

With under 200 votes separating the first place finisher and the 6th place candidate, it’s easy to speculate as to the extent to which spending by outside Democrat-affiliated groups supportive of the Carifi ticket made a decisive difference.

The effect rippled up (or down, depending on your perspective) to the Freeholder race where Parsippany-based incumbent John Cesaro (9,381), whose ticket also received an infusion of Democrat-linked aerial support, was able to get by with running mate Christine Myers (9,435); the top vote-getter, however, Deborah Smith (10,012), hailed from the other ticket. Smith’s allies Freeholders David Scapicchio (9,081) and John Krickus (9,175) won’t be returning to the board next year.

What did we learn?

Like I’ve said before: barring changes in campaign finance law, Save Jerseyans, expect to see more of this in all 21 counties in the very near future. That, and the Morris County GOP organization had next-to-no impact in this low-turnout open primary. Strongly-worded robocalls from Chairman John Sette and state Senator Tony Bucco in favor of Smith, Scapicchio and Krickus don’t appear to have made a dent in the face of an onslaught of labor union and Democrat PAC spending.

One final thing… and perhaps the most important thing specific to Morris County… the fact that Deborah Smith – with an extra NRA boost – easily out-polled all three incumbents (even Cesaro who ultimately prevailed) along with fellow non-incumbent from the other ticket Christine Myers who came in second, might say something about general rank-and-file dissatisfaction with the Freeholder Board.

1 thought on “In Morris, outside primary spending proved decisive”