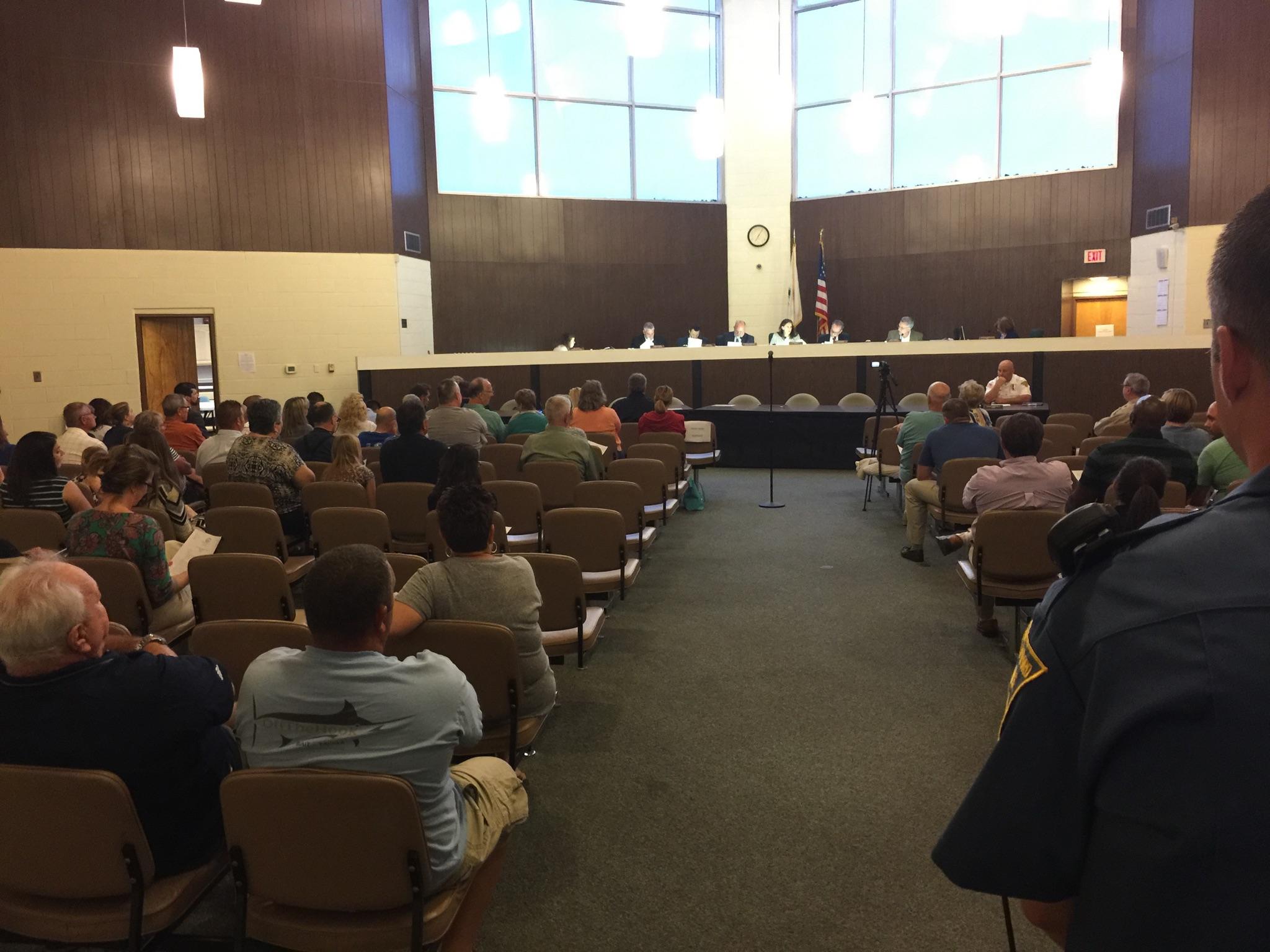 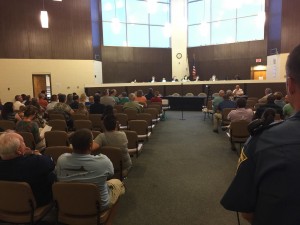 Late update: An ordinance designed to stop pro-2A pickets in front of Senate President Steve Sweeney’s home, first reported here at Save Jersey, will get a final vote next month after a party-line 3-to-2 vote in West Deptford on Wednesday evening.

It’s unclear whether protests will continue in the interim prior to the July 15th meeting.

It’s also unclear whether the ordinance‘s broad “property line” yardstick, and especially limiting protesters “to a group of no more than ten persons for one hour every two weeks,” would withstand strict constitutional scrutiny as articulated by the Frisby decision.

Want to weigh in between now and then? Here’s the contact info for West Deptford’s township committee.