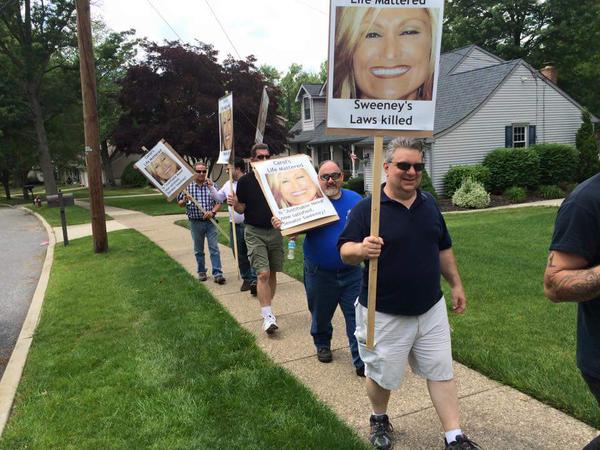 Did the First Amendment take it on the chin tonight in West Deptford, Save Jerseyans?

An ordinance which we were the first to report on last month attained final passage Wednesday night following a strict 3-to-2 party-line vote.

Henceforth, protesters can’t picket within 100 feet of residential properties and no more than 10 people can show up for one hour intervals every two weeks. Protesters also need to give the township police a 24-hour heads up or face a $2,000 fine and/or up to 90 days in jail in addition to community service.