Update: 2A activists return to Sweeney’s house and visit Weinberg’s office, too 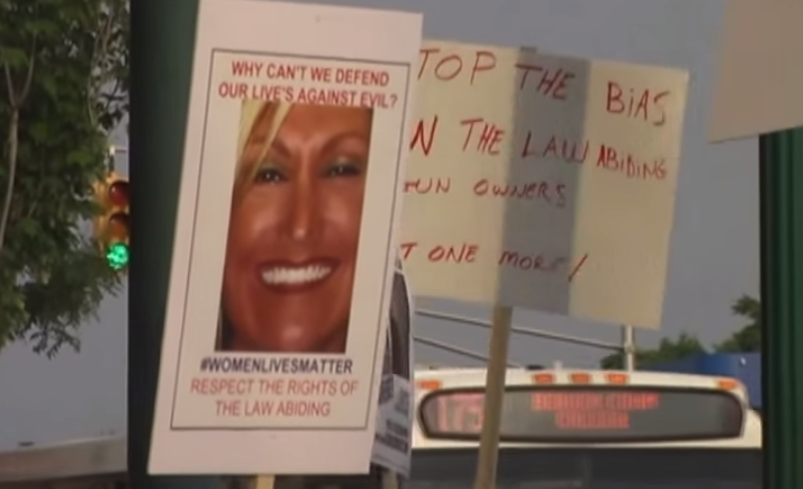 Second Amendment activists were back at Steve Sweeney’s home for the second weekend in a row, Save Jerseyans, laying blame for the tragic death of Carol Bowne at the feet of the Senate President who notoriously abandoned his gun rights convictions in pursuit of the 2017 Democrat gubernatorial nomination. Anecdotally I’m told the sprinklers were turned on at one point.

But back on Friday, another militantly anti-2A legislator got a visit from angry New Jerseyans: Loretta Weinberg.

Some sights and sounds:

9 thoughts on “Update: 2A activists return to Sweeney’s house and visit Weinberg’s office, too”