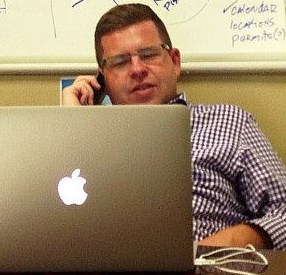 The NJGOP/Christie for President political establishment is shifting personnel at the end of July, Save Jerseyans, another sign that the Governor’s inner circle led by Bill Palatucci remains fully in control of the state party apparatus.

“Amanda DePalma has dedicated her entire career to building our state party and helping Republicans at every level of government succeed in their endeavors,” said Chairman Sam Raia in a statement. “Her leadership has enabled us to win and retain control of the Governor’s seat as well as grow the ranks of Republican elected officials in Congress, county government and local offices. We congratulate her on her new role and thank her for her service to our party.”

The Christie organization’s veteran talent is largely deployed or dispersed but a $2,500-per head Assembly GOP fundraiser starring Todd Christie, the governor’s brother, is scheduled for August 11th at Baltusrol Golf Course in Springfield.