New Jersey Chamber of Commerce: 14 percent of businesses considering move out of state 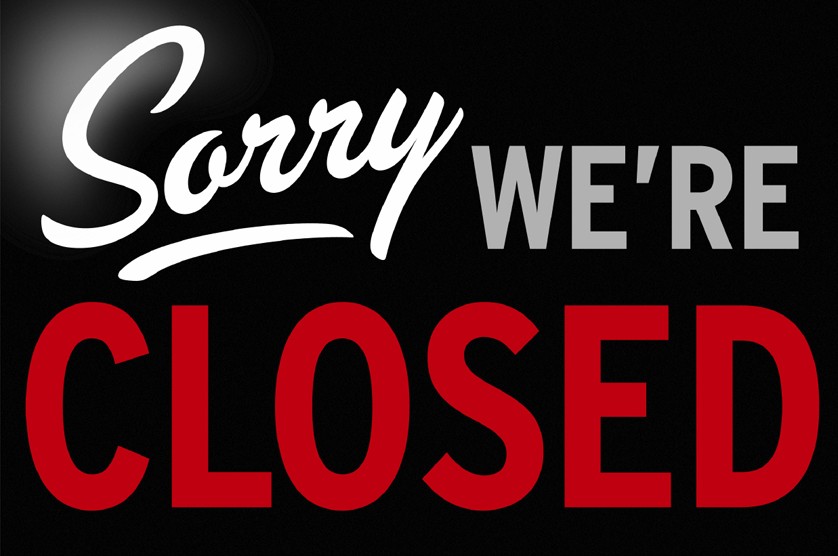 In what shouldn’t be a shock to any taxpaying New Jerseyan, the New Jersey Chamber of Commerce’s biannual Baker Tilly Spring Economic Outlook Survey found that fourteen percent of those surveyed were considering moving their businesses out of the state.

According to NJ.com, Chamber CEO Tom Bracken said that “it’s no surprise that high taxes are at the top of the list” referencing a section of the survey where business leaders could give reasons as to why they would seek to relocate.

The survey, which consisted of 100 business leaders, executives, and CEOs, comes on the heels of a generally positive report from the Bureau of Labor Statistics regarding the state’s unemployment rate, which has now fallen to 6.1 percent. 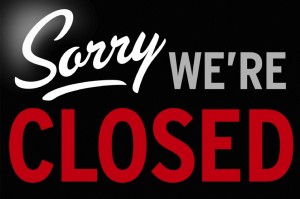 In that vein, the report wasn’t a total wet blanket, as 42 percent of respondents expected the state’s economy would improve over the next 12 months, as opposed to only 16 percent who felt it would worsen. And 82 percent predicted that their staffing levels would either remain the same or increase, while another 77 percent felt their revenues would stay at least the same, if not increase.

Bracken also cited, however, the recent budget Governor Christie line-item vetoed before signing, removing tax increases that notably would have raised the state’s corporate tax rate from 9.4 to 10.75 percent. “We fought hard against it and thankfully Governor Christie vetoed it,” Bracken said.

Democratic reactions to that sensible decision, such as state Assembly Speaker Vincent Prieto‘s (D-Hudson), reflect the difficulties that the governor has had to deal with since first being elected in 2009.

“[Legislature] sent the governor a sensible budget that met our pension obligation, but he’s instead chosen to once again cater to the interests of the rich and worsen our financial troubles by failing to fully fund the pension,” said Preito.

New Jersey’s continuously poor marks on taxes are nothing new. As recently as last November, 50 percent off us said we’d rather live elsewhere and reduce our tax burden and cost of living. What’s also not revelatory is having the Democrat-controlled legislature push for higher taxes as a remedy to the state’s longstanding financial woes, even as we’ve managed to accumulate plenty of debt at our current rates.

It’s a foreboding reminder that whether or not Christie manages to pull off a miracle and take the White House in 2016 or he serves out the duration of his second-term, the work of the conservative movement in the Garden State can’t stall. Beginning with your this fall’s General Assembly elections, we can help to ensure that the emerging positive outlook and progress brought during Christie’s tenure isn’t undone by goons like this.

3 thoughts on “New Jersey Chamber of Commerce: 14 percent of businesses considering move out of state”