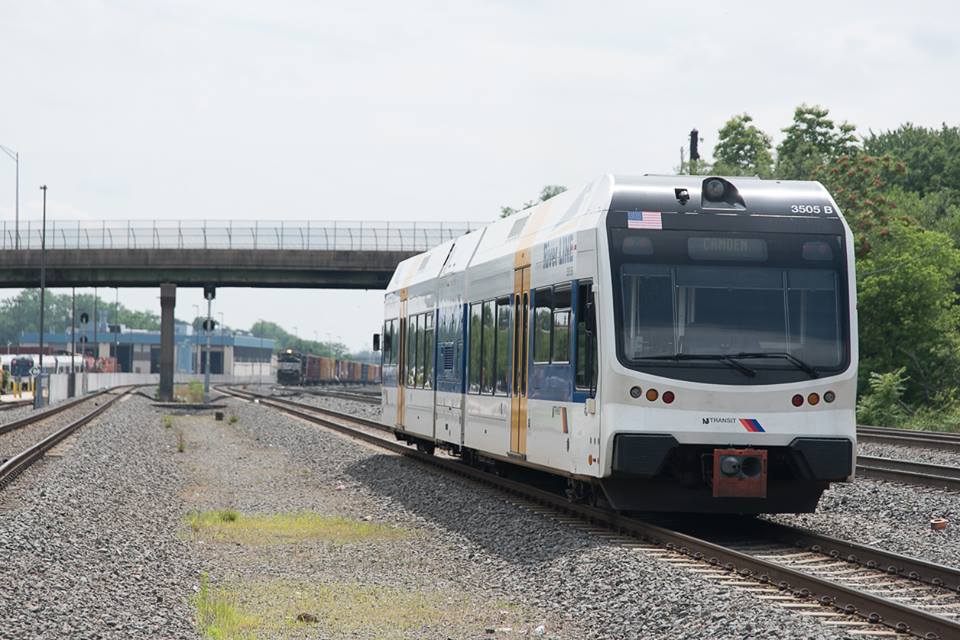 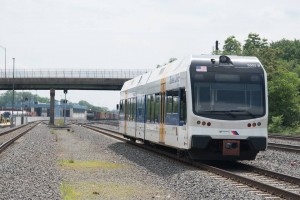 I don’t get it, Save Jerseyans.

As if we needed another example of Democrat hypocrisy, here we are… again. On July 1st, while you were getting ready for a long weekend, New Jersey’s Assembly Democrats joined Mayor Steve Fulop in launching an overt protest of the impending 9-cent rate hikes for NJ Transit riders.

On principle, I’m going to have to agree that New Jerseyans are clearly #TaxedEnoughAlready. I am definitely not a hypocrite. What IS hypocritical, though, is the idea that the very same people that have been calling for tax increases for months, on everything from the income and capital gains taxes to the gas tax, are now up in arms about a rate hike which would serve to better fund the operation.

I mean, isn’t that the talking point?

“We need to take this money from you because otherwise it’s going to implode” has been what we have heard from the 90’s until now. And guess what: we now have the highest property taxes in the nation, out of control public spending, reckless borrowing, and yet still one of the most underfunded public sector pension systems in the country with apparently no way out of this mess.

But the REAL problem is definitely how much the bus costs. Definitely.