PILOT must go! My view of Jersey City from Monroe Township 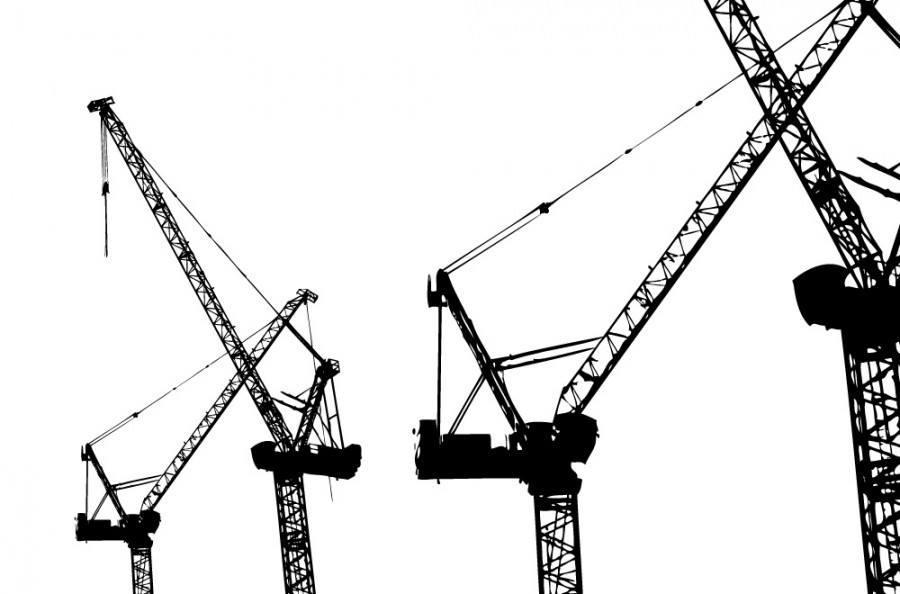 By Harold Kane | The Save Jersey Blog

I live in Monroe Township, Middlesex County. We have a major problem with our state aid for the school system.

We don’t get any. 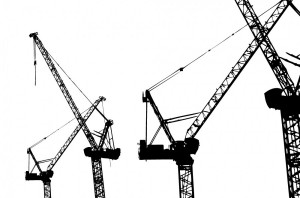 I shouldn’t say that. Monroe gets $2.8 million from Trenton to support a budget of $110 million. This equates to $437 per student. The balance is raised locally through property taxes.

Why does Monroe get so little? The current budget has state aid to primary and secondary education of $8 billion. However, half of the aid goes to the 31 Abbott municipalities such as Newark, Trenton, Jersey City and Long Branch.  You might understand the need for some extra help in Newark and Trenton, but Jersey City?

Jersey City claims that they have no wealth to tax so that they must remain an Abbott municipality. it will receive $418 million in state aid this year or $14,000 per student.

Part of Jersey City’s lack of wealth is self-inflicted. It is called PILOT – payment in lieu of taxes. With PILOT, a municipality makes an agreement with a developer where the property being developed is exempt from property taxes, but instead pays the municipality an annual fee “in lieu of taxes.” With this type of arrangement, the school districts can be starved for funds as the PILOT goes completely to the municipality.

Jersey City is in a building boom. K. Hovanian has a 55 story condominium building under construction on the waterfront at 77 Hudson Street. The units currently available are being advertised at $2.8M.

The building is partially completed. The current property tax bill for the occupied units, because of PILOT, is approximately $300 per year (click here and here for the stunning background information).

PILOT totally distorts the “fair share” aspect of the New Jersey tax system. It is eminently fair to the waterfront inhabitants of Jersey City, but an outrage to the residents of Monroe Township.

How do you do this? Easy. Elect Republicans to the State Assembly on November 3rd.

6 thoughts on “PILOT must go! My view of Jersey City from Monroe Township”