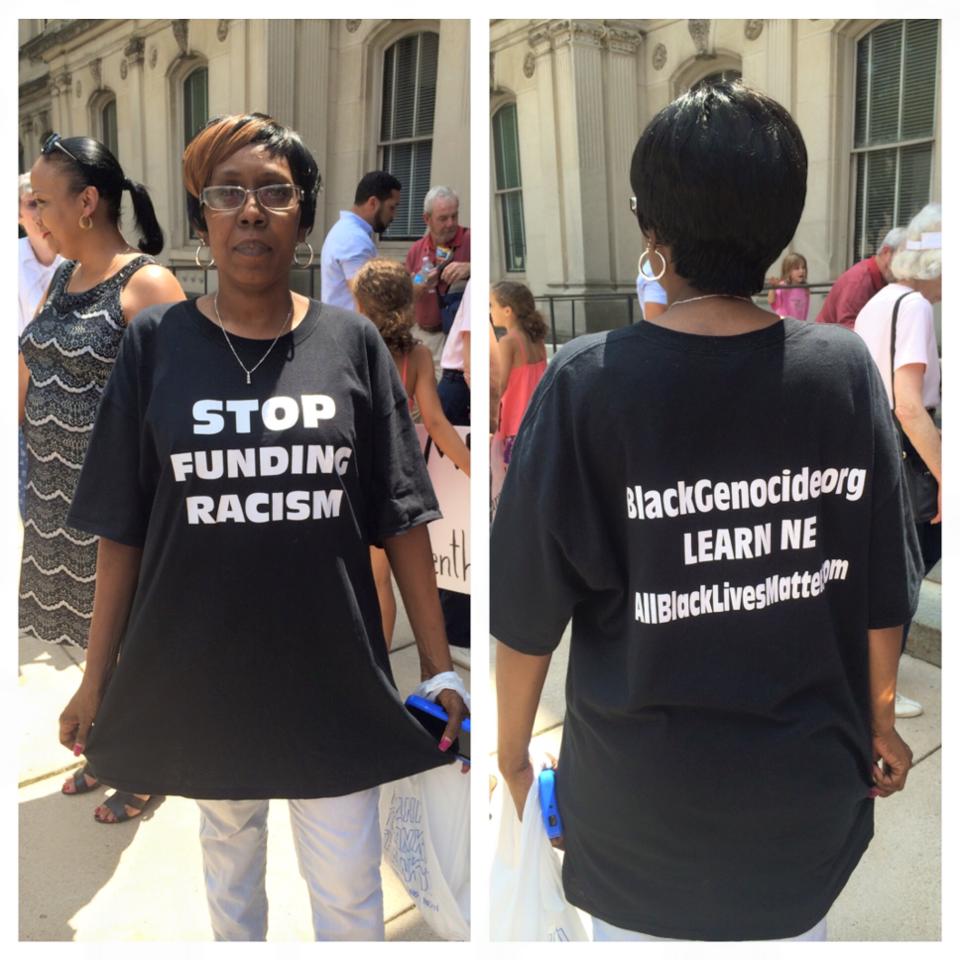 Ever since the release of three disturbing undercover videos showing Planned Parenthood officials discussing the procurement and sale of body parts from aborted babies, Save Jerseyans, prolife activists and average Americans alike have been expressing outrage.

On Tuesday, this outrage manifested itself in Trenton (and in 65 cities across the country) when residents from all across the state joined together on the steps of the capitol to call on officials to investigate and defund the billion dollar abortion giant.

Rev. Childress received the biggest response from the crowd when he suggested the prolife cause is nonpartisan and went on to praise Governor Christie for his history of vetoing legislation that would go to Planned Parenthood:

Unfortunately, abortion is big money for New Jersey politicians. The following New Jersey federal representatives have received money or had money spent on their behalf by Planned Parenthood:

Missed out? Here are some sights from the rally: