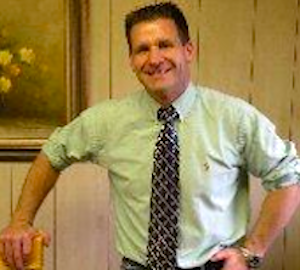 Toth, whom this site has interviewed in the past, served on council from 2005 to 2013 before an unsuccessful Republican mayoral primary contest against Joseph Sangiovanni (the GOP ultimately lost to incumbent Mayor John Ducey). This news is a setback for Republicans; they had harbored high hopes to make up ground this year in a town that’s somewhat of an exception in otherwise solidly-Republican Ocean County.