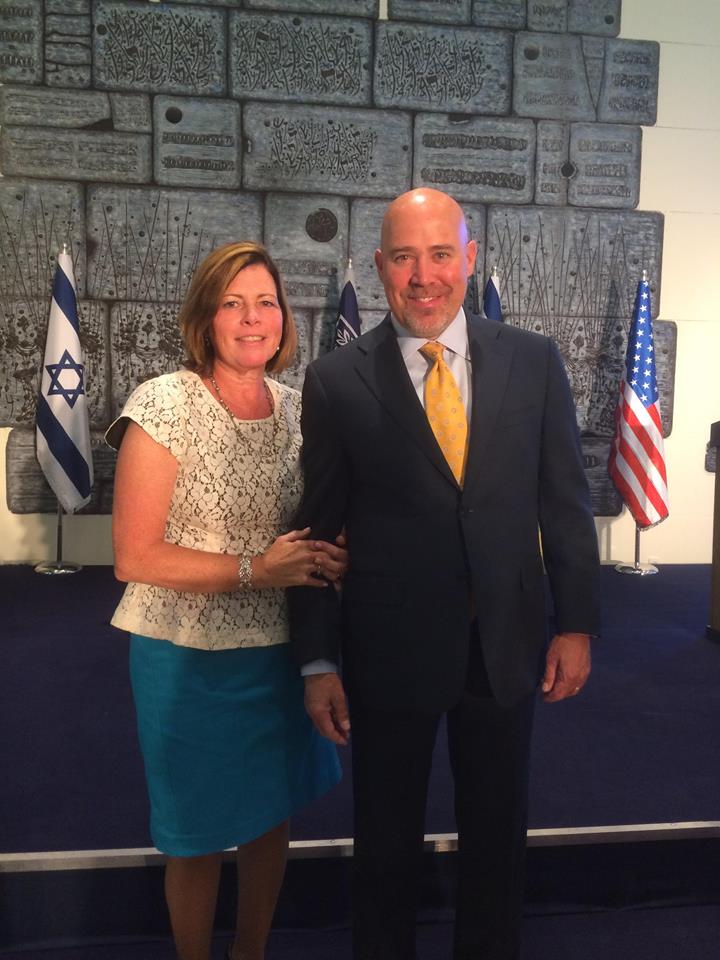 House Freshman always avail themselves of an August-recess trip to Israel, Save Jerseyans, but with a vote on the Iran nuclear “deal” scheduled for September, this cycle’s adventure has taken on an entirely new air of seriousness for attendees including New Jersey’s Tom MacArthur (R, NJ-03).

Some sights from the first couple of days: