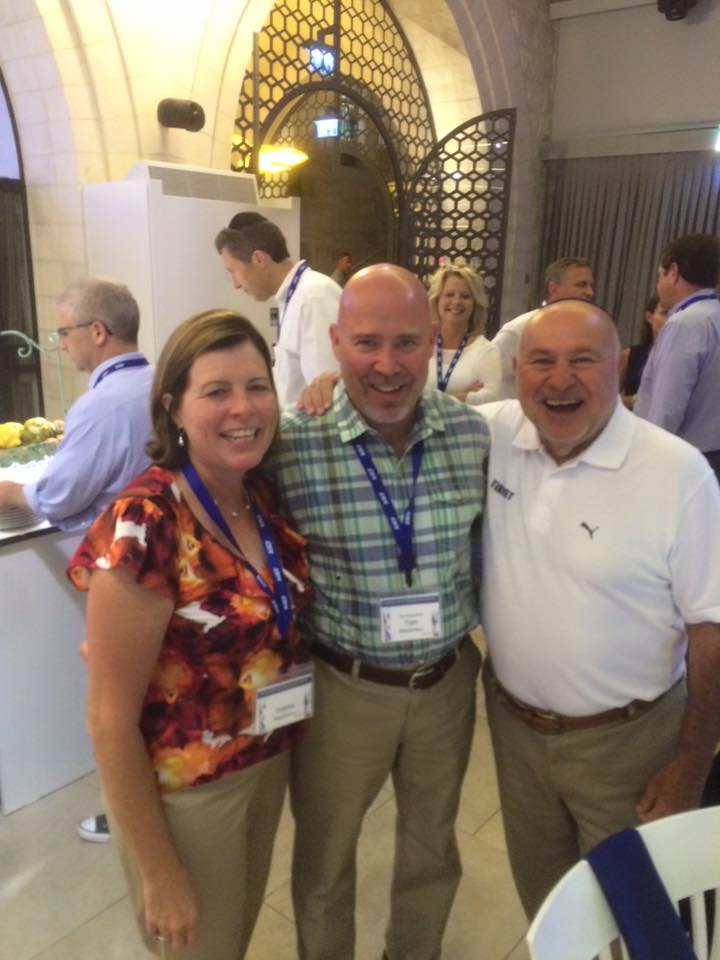 “I am more certain than ever that my opposition to the Iran deal is the rock-solid right place to be,” explained the freshman congressman in an email blast following his early-August journey to the besieged U.S. ally. “President Obama has prioritized his legacy over the safety of one of our closest allies, our troops overseas and the well being of the United States.”

New Jersey’s delegation did seem to be trending towards opposition of the deal but, unfortunately, none of it matters all too much, Save Jerseyans, at least not between now and January 2017.

On Wednesday, Obama locked up the backing of Sen. Barbara Mikulski of Maryland, meaning that at least 34 senators will support the deal and sustain the President’s veto. MacArthur and kindred spirits are presently laying the groundwork for what will certainly be among Election 2016’s leading foreign policy debates…

YES or NO: do you support the deal?