And now, public affairs as a cheap reality show 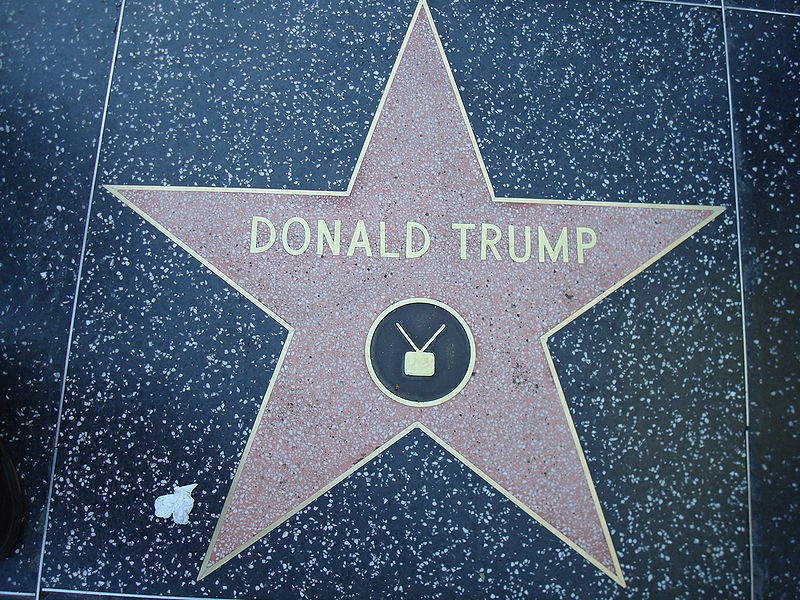 Let’s talk about Donald Trump. Not too much, just for a moment. OK?

He’s the Donald Trump Show and he’s pulling big ratings. He’s gaining this attention because he’s tapped into a very real and very strong sentiment shared by lots of people in this country. He understands the growing level of anger and discontent out there. And he knows how to express it and bring it to life on a grand stage.

Donald Trump is capitalizing on the discontent. He’s riding high right now on the energy of those who feel forgotten, disrespected, even ridiculed.

In a democracy, is it so bad that some who have felt ignored now have a voice and someone who they perceive to be a champion? That’s part of what democracy is all about, isn’t it? Because, we all have a stake in this, don’t we? Don’t we all count? 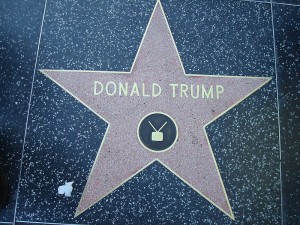 But remember what we said at the beginning: Donald Trump is a reality show.

And he reflects just how celebritized and common public figures and public affairs have become in this country. Let’s not forget that the frontrunner for the Democratic presidential nomination just snapped and posted a selfie with a fat-butted reality TV “star” and her “singer” husband who’s also been her partner in sex tapes. And we currently have a president who basks in celebrity and spends more time saturating himself in the popular culture and hanging out with Hollywood types than any leader in recent memory. This often arrogant, frequently narcissistic, always self-absorbed man has treated the oval office like his own personal amateur show. Unable and/or unwilling to grasp even the simplest elements of statecraft, he has instead turned to stagecraft.

But it isn’t even fine stagecraft. It’s cheap and gimmicky and snarky.

And it’s created precisely the sort of climate that has allowed reality shows to flourish.

So now we have the Donald Trump reality show — the ultimate answer to Obamaville.

But remember — reality shows rely on outrageous antics, vulgarity and shock value. Each episode must be louder, more attention-getting, more bellicose, more scatological. And after awhile the show runs its course because there’s nothing left for it to do and ultimately, no one left for it to shock.

And in the instantaneous world of media and imagery, we devour all this at such and alarmingly rapid rate that today’s phenom is tomorrow’s relic.

Yeah, we know The Donald has been around a long time. In fact, he’s almost 70 years old. He’s an unrepentant, attention-grabbing boomer — one of the first boomers.

This ain’t his first rodeo, folks. In fact, it may be his last.

So, we say let the reality show play on.

Let the huffing and puffing continue. And let’s see if this thing can move beyond the crudeness and disposability of a reality show and become something more meaningful.

Because if there is no light to match the heat it will all simply burn itself out.

4 thoughts on “And now, public affairs as a cheap reality show”