POLL: Sorry, Obama, but you wouldn’t win that 3rd term 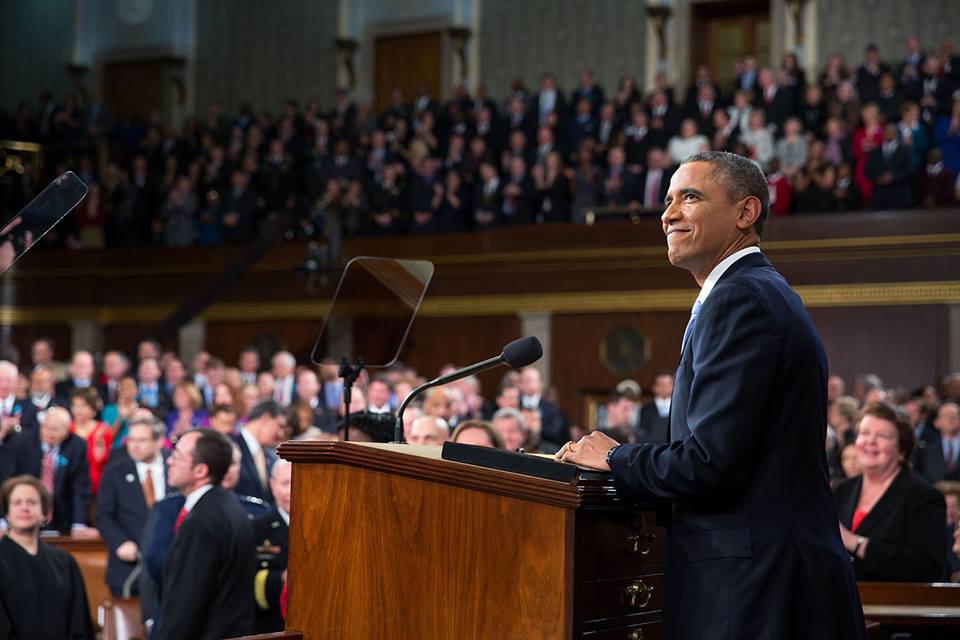 President Obama recently joked (sorta?) that he could win a third term if he tried. 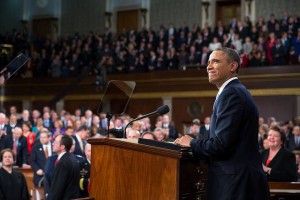 “Well, it was worth a shot,” said Patrick Murray, Monmouth’s polling chief. “It’s not like the president’s claim could ever be tested for real.”

The same survey also found 41% believing that Iran got the better end of the White House-brokered nuclear proliferation deal. A meager 14% disagree.

1 thought on “POLL: Sorry, Obama, but you wouldn’t win that 3rd term”