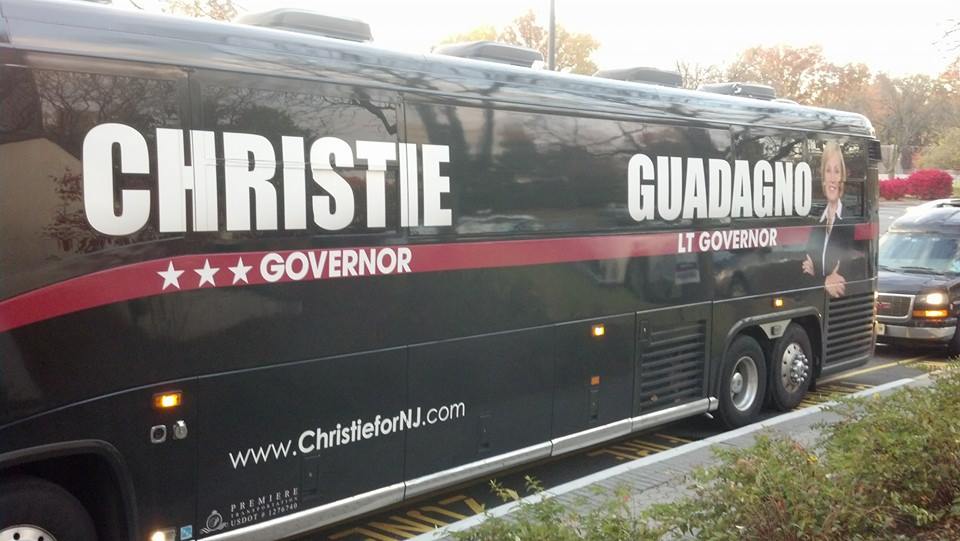 The Christie’s and Guadagno’s have once again released their tax returns, Save Jerseyans.

Chris Christie is viewable here and the Lieutenant Governor’s is over here. 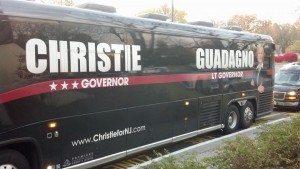 In 2014, New Jersey’s first family’s joint income came in at $970,161.00 (AGI), up from nearly $700,000 in 2013. Christie’s low six-figure gubernatorial salary was once again dwarfed by his wife Mary Pat Christie’s investment firm income which won’t be coming in anymore (at least for awhile) since she recently left Wall Street to avoid presidential campaign finance conflicts.

Governor Christie has released his tax returns for 12 consecutive years since 2003 (years ’03 through ’08 were released during his 2009 gubernatorial campaign).