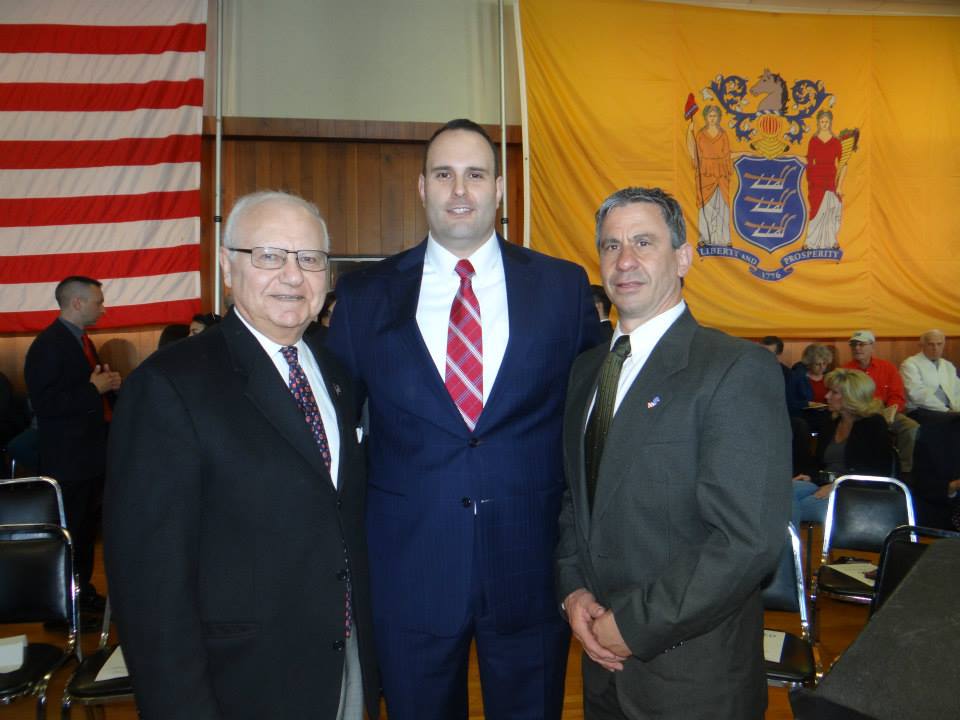 The latest: Assembly candidate Mark DiPisa is refusing to participate in an upcoming debate sponsored by the League of Women Voters after that organization agreed to permit DiPisa’s ex-running mate, Anthony Cappola, to participate in the candidate forum.

He wants the Democrats to put up (or shut up) by debating him instead.

“When I heard about the contents of Anthony Cappola’s book I was the first person to demand his resignation and denounce his racist, bigoted and offensive publication,” DiPisa explained in a statement obtained by Save Jersey. “He is not a legitimate candidate in this race and I refuse to validate his candidacy by sharing the stage with him. Now its up to Eustace and Lagana to stand by the thousands they are spending on television and mail attacking Cappola. I ask them join me in refusing to take part in a forum that recognizes a racist who sought profit from his hate filled comments. Its impossible to have a productive dialogue about our future with someone whose disgraceful comments show he is clearly living in the past.”

Democrats, for their part, would naturally prefer to debate Cappola and make the race about his book; DiPisa is referring to a TV spot that’s running against him funded by… you guessed it… the General Majority PAC.

This uncomfortable situation began with Cappola’s withdrawal from the LD38 GOP ticket after the details of a controversial satirical online book came to light; Cappola then changed his mind and Republican leaders made a financial decision to forgo attempting to replace him on the ballot.