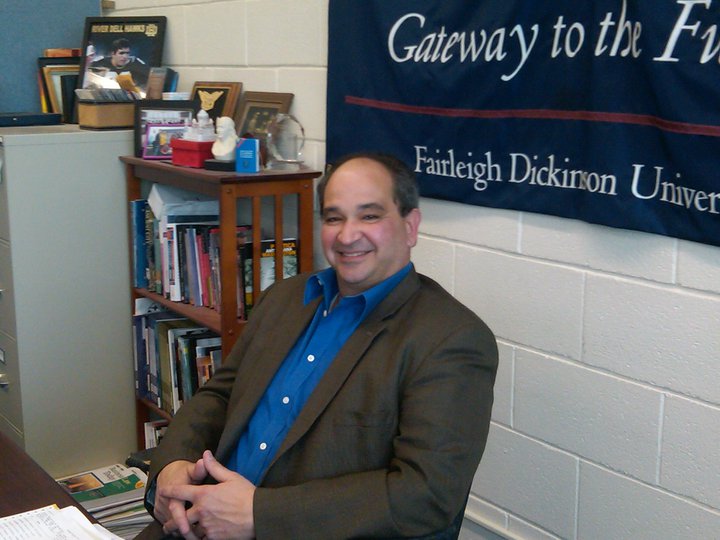 There is nothing ideal about the District 38 debacle, Save Jerseyans. Having to go to court to fight to get a new candidate on the ballot in October is not really something that parties salivate over. However, given the circumstances, the Republicans have done the best could to save face by choosing Fernando Alonso to run for the seat provided the court allows it, a possibility you heard about here first but has since been confirmed.

Last week, I speculated on which candidates may be approached to run for the seat. While I believed Joe Scarpa was the strongest choice given his razor-thin loss last time around, the chances of him running were next to nothing.

With John Cosgrove already on the ballot for a different office this year, Alonso was by far the best remaining choice. This campaign is going to be a sprint to the finish, and his high name recognition gives him a leg up. There is a strong argument to made that Alonso actually possess better name recognition than Cappola. 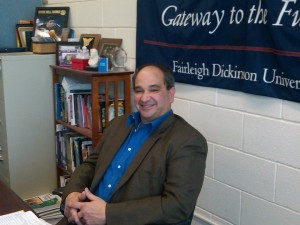 The downside of name recognition, of course, is the baggage from two losses in the district, but given that theu were close losses, I do not think this will be that much of a downside. He instantly restores credibility to the ticket with a second strong candidate and brings an extensive network of connections and ability to put together a team fast. Alonso, an Hispanic professor and champion of inclusion in the party, presents as the ultimate anti-thesis to what the writing of Cappola inferred about the LD38 GOP.

While the situation moves 38 clearly below 1 and 2 as target districts, given the composition of the current legislative map, these seats still remain the next most likely pickup options. District 27 and 14 have run strong campaigns, true, but the numbers still work more strongly against them. A false assumption seemed to be made following the shocking announcement last week that suddenly these districts became more competitive. They did not; 38 just got a little less attainable.

Alonso stops the bleeding and returns 38 to being more competitive than either of these seats.

It does remain to be seen whether Alonso can really put together a winning campaign in a month. What he does undoubtedly help do is put together a respectable ticket, one which might be just as helpful to Republicans in the long run. District 38 is not only the perpetual legislative battleground; it is arguably the freeholder battleground as well.  With 39 and 40 Republican locks, 37 a Democratic bastion, and the Bergen portion of 36 being a tossup at best, Republicans county-wide need a win in 38 to topple the Democrats.  With battles going on in Fair Lawn, New Milford, River Edge, and Bergenfield a districtwide tourniquet was needed.  Alonso may not be able to win a seat in Trenton with a month go, but the bleeding he stops is a service to the party.  He’s a better candidate than the man he replaced, and the doomsday scenario for Republicans was the district becoming a black hole for the freeholder and local candidates.  I believe Alonso allays those fears.

For all the mistakes of this cycle, choosing Fernando Alonso was the right move for the BCRO.

3 thoughts on “LD38 Update: Alonso’s entry represents an improvement for the ticket”