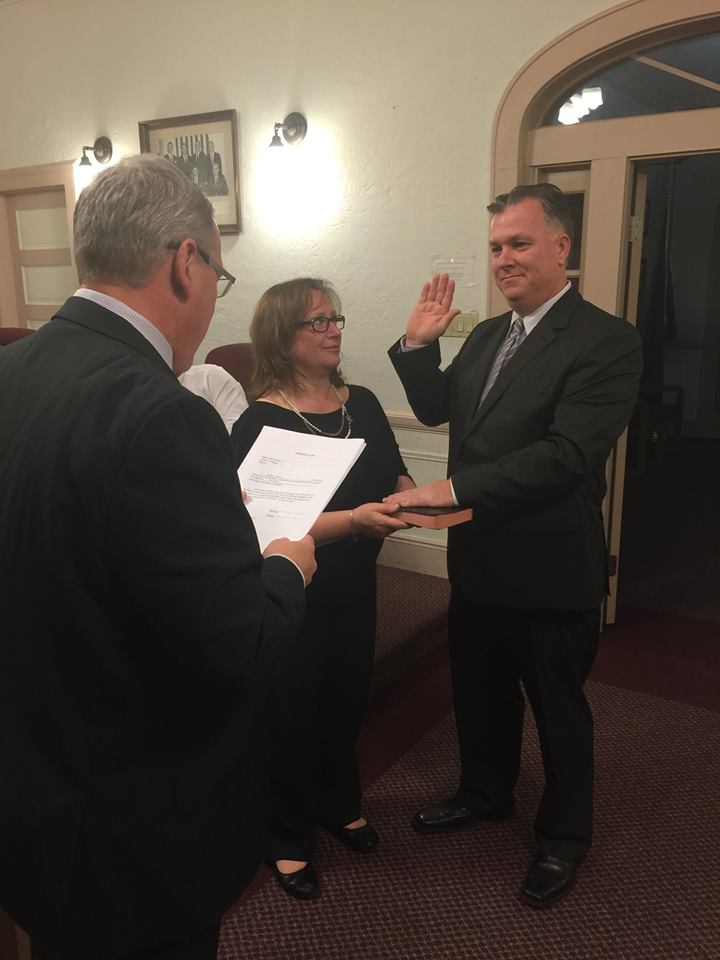 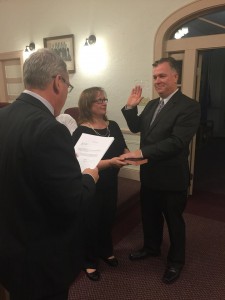 With provisional ballots counted and no recounts in sight, Save Jerseyans, the Bergen County election season has officially drawn to a close. Members who were elected to unexpired terms are beginning to take their seats.

There’s no need to wait until January to see some of our new Republicans begin to get to work on bringing better government to their towns!

In Bogota, former Board of Education trustee Mike Connors was sworn into office last night and joins a new stronger Republican majority headed by “Best in Bergen” Chris Kelemen who won a convincing re-election last week.

After the resignation of Democratic Councilwoman Lisa Kohles, the council temporarily has no Democrats a very welcomed sight in a town where Republicans were shut out of local government before Kelemen and running mate John Mitchell (not that John Mitchell!) were elected in 2013. They now enjoy their largest majority since Steve Lonegan ran the small borough.

In North Arlington, recreation commissioner Mario Karcic was sworn in to replace Councilman Brian Fitzhenry, who won a full three-year term in his own right after filling the seat for the last year vacated by now Mayor Joe Bianchi.

Karcic joins a Republican majority which will become a 7-0 Republican advantage when Fitzhenry and Councilwoman-elect Allison Sheedy take their seats come January.

Join us in wishing luck to the newest faces of Republican governance in Bergen County! 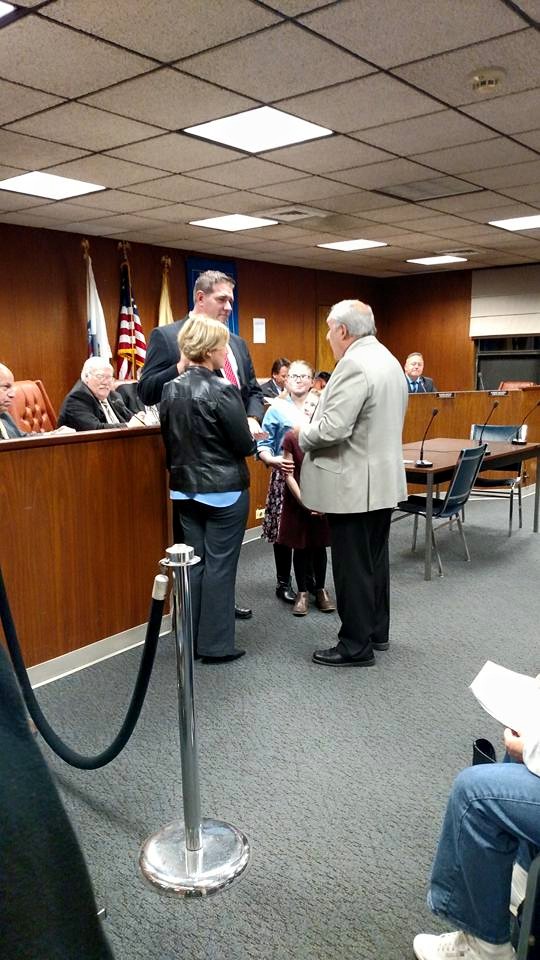