POLL: Only 9% of N.J. Republicans support Christie for President 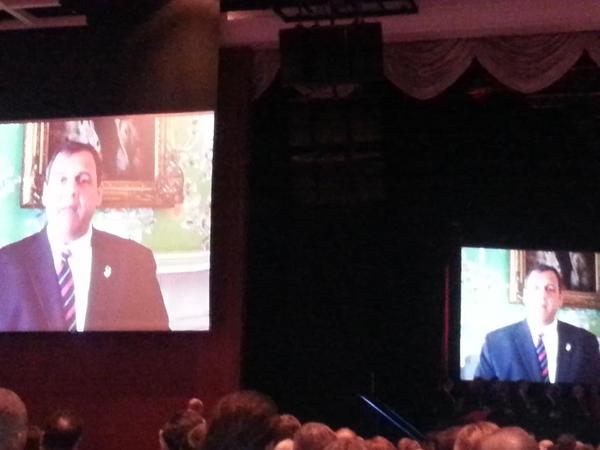 The signs of a soured relationships between New Jersey Republicans and their Governor are readily apparent, Save Jerseyans, but new polling results provide numbers to back up the anecdotal evidence which some say includes this month’s historic NJ GOP legislative losses.

According to FDU, only 9% of New Jersey Republicans support Chris Christie’s presidential bid. That’s down from 18% back in June 2015 right around the time of his launch, a negative trend that stand in stark contrast to the Governor’s recent modest albeit measurable polling gains in the battleground of New Hampshire.

“Our polling consistently shows that Republicans in the Garden State like straight talkers. But Governor Christie’s blunt approach is clearly facing unexpected competition from Donald Trump. And, to the extent that Christie was considered strong among the so-called ‘establishment’ candidates, he now has the rising appeal of Rubio to contend with. The people back home are not supporting their governor as much as he might have expected,” opined Krista Jenkins, the director of Fairleigh Dickinson PublicMind and professor of political science.

Only 51% of those same Republicans approve of his job performance.

You can view the full polling report HERE.

8 thoughts on “POLL: Only 9% of N.J. Republicans support Christie for President”