In case you’ve forgotten what a real leader sounds like 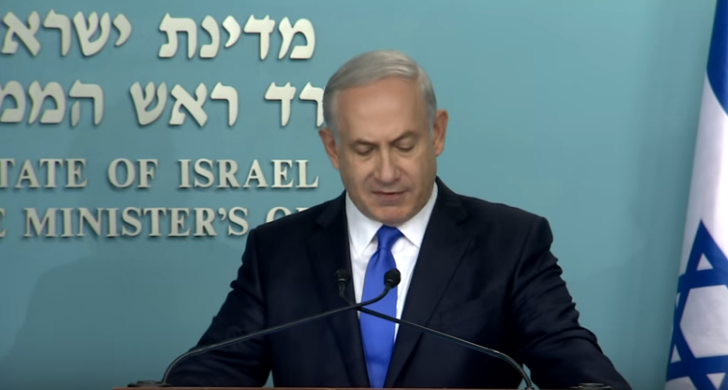 Look no further than Prime Minister Benjamin Netanyahu whose country has faced many Paris-style attacks – and the constant threat of annihilation –  over the course of many years, Save Jerseyans. He offered the following remarks immediately after the terrorist attacks in Paris.

THIS is what our next president NEEDS to say:

On behalf of the people and Government of Israel, I extend our deepest sympathies to the people of France and to the families of those who were brutally murdered in Paris last night. We also extend our wishes for a speedy recovery to the wounded.Israel stands shoulder-to-shoulder with France in this common battle against militant Islamic terrorism. I’ve instructed Israel’s security and intelligence forces to assist their French counterparts and their counterparts from other European countries in any way possible.Terrorism is the deliberate and systematic targeting of civilians. It can never be justified. Terrorism must always be condemned. It must always be fought. Innocent people in Paris, like those in London, Madrid, Mumbai, Buenos Aires and Jerusalem, are the victims of militant Islamic terrorism, not its cause. As I’ve said for many years, militant Islamic terrorism attacks our societies because it wants to destroy our civilization and our values.I call on the entire civilized world to unite to defeat the plague of worldwide terrorism. An attack on any one of us should be seen as an attack on all of us. All terrorism must be condemned and fought equally with unwavering determination. It’s only with this moral clarity that the forces of civilization will defeat the savagery of terrorism.”