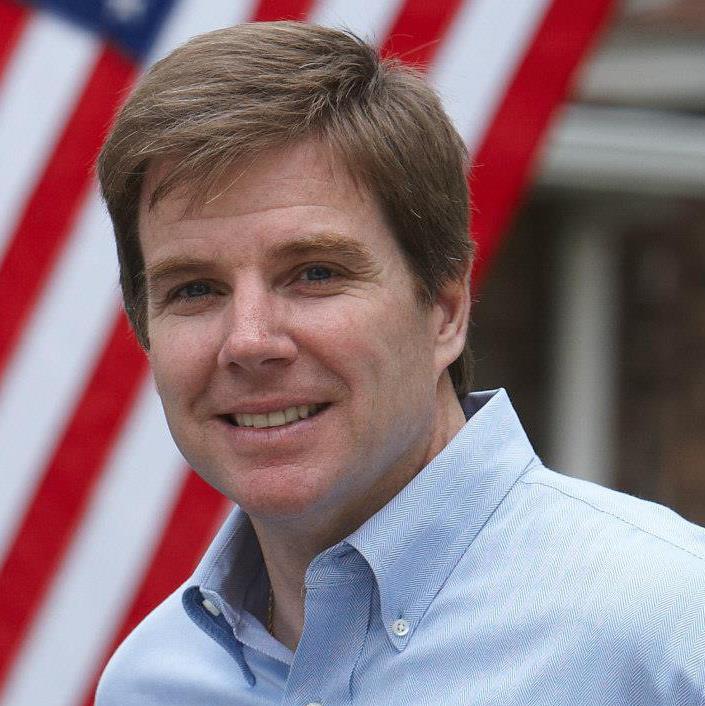 There’s no sugar-coating it, Save Jerseyans.

Tuesday night is turning into a bloodbath for Republicans.

The silver-lining is a big one. In the top-targeted LD2 district, where Democrats spending millions to take out Chris Brown, a smart campaign overcame money and the combat veteran Brown finished tonight as the district top votegetter: 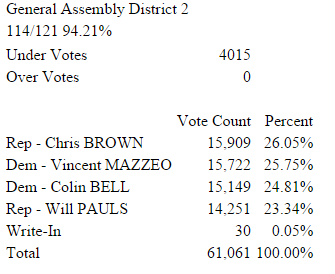 Unfortunately his running mate, Will Pauls, was unable to come along for the ride but LD2 sources credit the GOP labor leader who bucked Steve Sweeney‘s pressure tactics for bringing valuable manpower to the Republican effort that helped save Brown and savage the day for the Atlantic County organization.

The one caveat is today’s provision ballot snafu and whatever comes of it in court on Wednesday but, given Brown’s and Mazzeo’s margin, it’s unlikely to impact the actual race order.