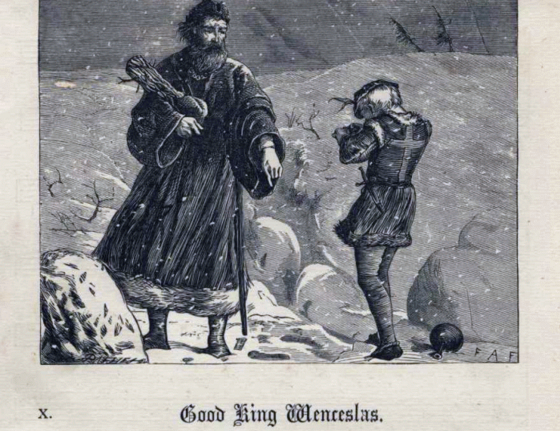 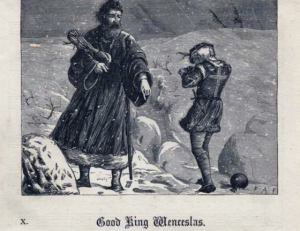 A new study released ahead of Thanksgiving 2015 suggests the answer is ‘yes,’ Save Jerseyans.

Most of you won’t be surprised by what follows. It’s already settled science that New Jersey Democrat policies engender income inequality at a time when our state is uncoincidentally seeing a major uptick in poverty, but now we also have empirical evidence that taxes dramatically decrease participatory charitable giving.

How dramatic? The new report from the American Legislative Exchange Council (ALEC) – State Factor: The Effect of State Taxes on Charitable Giving – found New Jersey ranked 43rd of the 50 states between 1997-2012 and 46th between 2008-2012 for charitable giving as a percentage of total income.

The timeline is damning. Between 2004 and 2008 (the McGreevey/Codey/Corzine years), New Jersey lost an upwards of $70 billion to outward migration by literally taxing it away. Clearly that trend impacted New Jersey’s charitable giving as much as Trenton’s revenues. 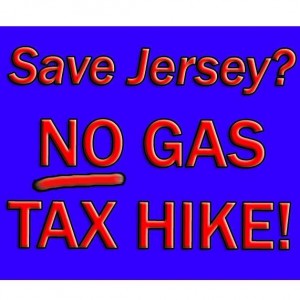 So our poor suffer from higher taxes not just in terms of lost jobs but also decreased charitable options, and our state’s reputation looks all the worse for it. “The season of giving is upon us, yet how sad is it that New Jersey has reached the point where people can no longer afford to be as generous as they would like to be because of high taxes,” opined AFP state director Erica Jedynak upon examining the results and disturbing inverse correlation between taxes and giving. “We might as well refer to our income tax as the anti-benevolence tax.”

The most generous states in the ALEC study, ranked from 1st to 10th, are all politically “red” ones with one exception: Utah, Wyoming, Georgia, Alabama, Oklahoma, South Carolina, Maryland, Idaho, North Carolina and Mississippi.

“As Ronald Reagan said, ‘the spirit of voluntary giving [is] ingrained in the American character.’ So it is with New Jerseyans of good will who would no doubt love to give more to causes they care about and to help those who are impoverished or sick,” continued Jedynak. “Yet, instead of being able to donate more to causes that dispense charity with a warm heart and lift people up, their hard-earned money is filtering through the cold hands of bureaucracy and ensnaring people in dependency.”

“There is little compassion in that, and it’s just one more reason we need ease the tax burden on New Jersey families.”