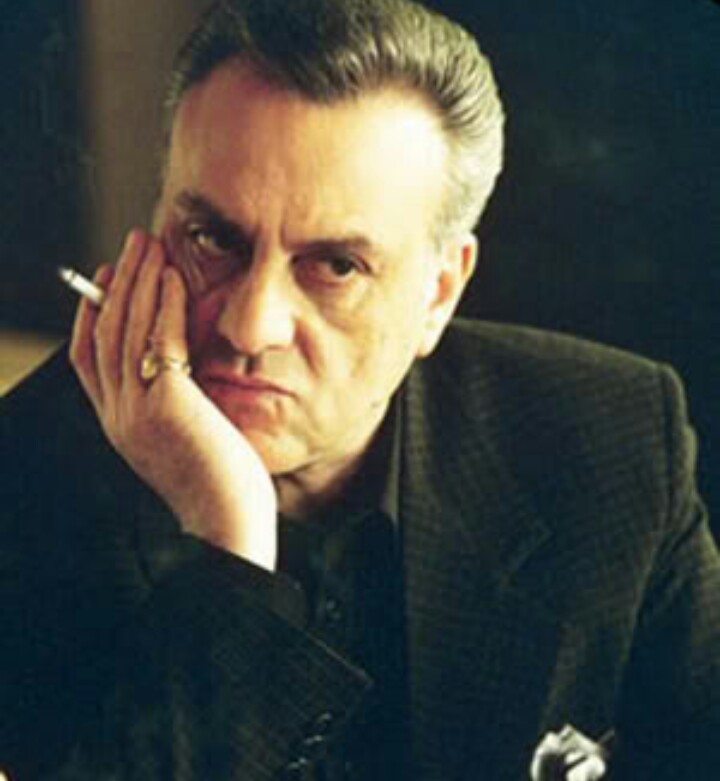 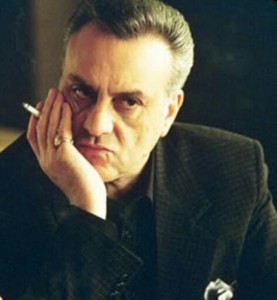 Robocalls regularly bring out the political stars for down-ballot races, Save Jerseyans, but this year in LD18, one of our own is getting a boost from a star of a different galaxy.