If Bakke’s a bigot then so is Bill Maher. Right? 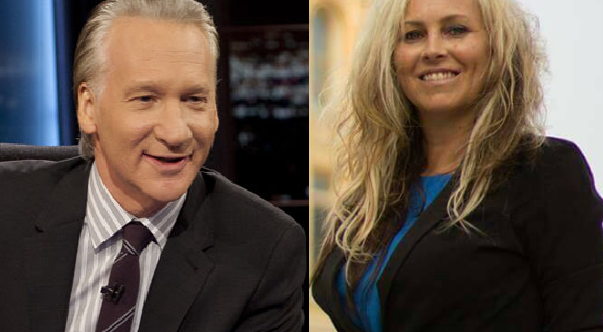 Former Save Jersey contributor and current LD18 Assembly candidate Synnove Bakke took a lot of heat for her politically-incorrect take on Islam and the immigration situation in Europe. I suppose that’s not the surprising part. What’s truly amazing is how a liberal can say the EXACT same thing, at almost the same time, and the most you’ll see in terms of a reaction is a silent shrug from the chattering class.

Take Bill Maher, the dry-witted and controversial talk show host, stand-up comedian, and unapologetic leftist. He dropped by the Charlie Rose Show earlier this month and laid into Islam, and Muslims, in language that’s arguably much stronger than anything Synnove said.

So go ahead and watch, liberal readers (we know you’re out there) and explain to me why he gets a pass but Synnove deserves to be flogged:

Maher’s Islam-skepticism isn’t anything new by any means. Last year, for example, he threw down with Ben Affleck over it.

5 thoughts on “If Bakke’s a bigot then so is Bill Maher. Right?”