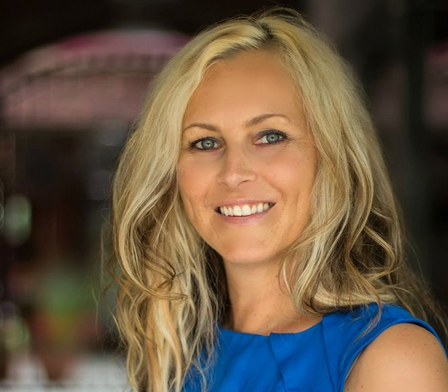 Former Save Jersey contributor and current LD18 Assembly candidate Synnove Bakke pushed back against her Democrat opponents and Politico New Jersey on Tuesday after coming under scrutiny from the online publication for her politically-incorrect tweeting history along with Bill Conley further down I-295 in Burlington County’s LD7.

I’ve always gotten along with Politico‘s Matt Friedman and enjoyed his work, Save Jerseyans, but he’s experiencing some heat of his own this cycle for focusing on opposition research stories pertaining to Republican legislative challengers. This time, however, he did bring up some examples from the other side of the aisle including Hudson Democrat Charles Mainor’s Philadelphia Eagles “gaybirds” comment; I never get tired of that clown!

Here’s one of Synnove’s tweets:

Are some concepts too complex for 140 characters? I’d hope so.

To Synnove, whom I’ve known for a long time and have never detected a hint of bigotry, there’s an obvious distinction implicit in her tweets between law-abiding Americans and what’s happening over in Europe. And Bridgewater, New Jersey? Pretty much every corner of the West? In any event…

“Friedman and my opponents, especially Nancy Pinkin, are trying to portray me as an anti-Muslim bigot. Nothing could be further from the truth. I am anti-radical Islam and proud of it,” Bakke explained in a statement obtained by Save Jersey. “Good Muslim-American citizens, especially naturalized citizens who have sworn their allegiance to the United States, are more at risk from Jihadists than Christians and Jews. They are in a very precarious position.”

Synnove will join our friend Bill Spadea on NJ101.5 this Wednesday morning at 6:40 am to discuss the story.

5 thoughts on “Bakke pushes back after tweets draw POLITICO scrutiny”