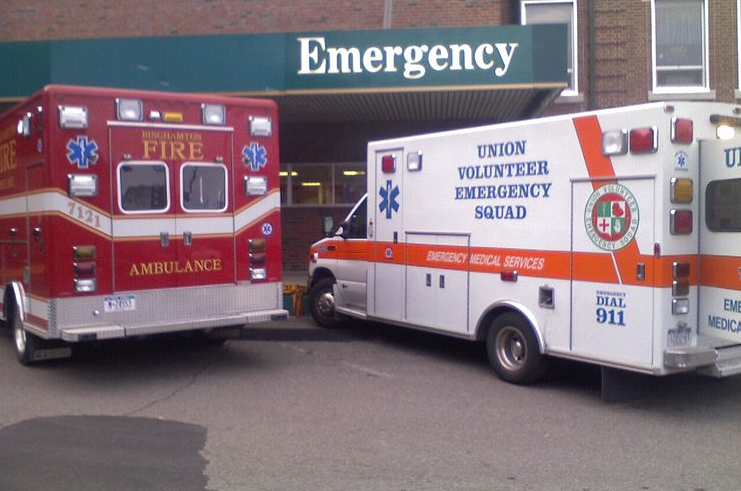 It was a transparent attempt to pay back the Democrat Machine in South Jersey, one which Republicans were disturbingly happy to oblige.

“Well, folks, it would be a cliche to say ‘we told you so,’ but we really did,” the Camden County GOP crowed on its Facebook page. “One of the main points on which our county and legislative candidates ran this past year was to stop the blatant power play by South Jersey Democrat political power brokers from taking over your EMS. Now, a Judge has ruled the takeover unconstitutional ‘special interest legislation.’ Amen, Your Honor.”