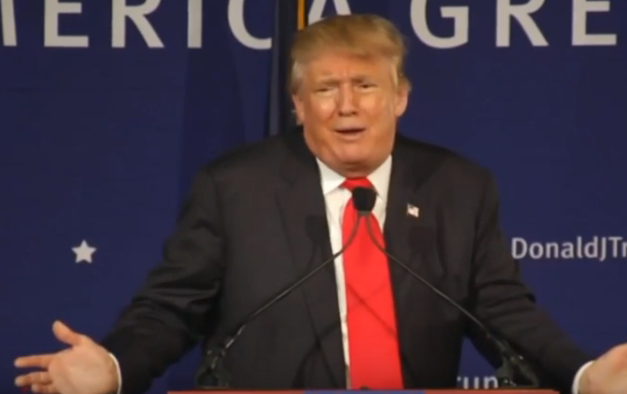 “The GW Bridge, he knew about it,” Trump said referring to the Bridgegate scandal.

“How do you have breakfast with people everyday of your lives…They’re closing up the largest bridge in the world…they’re with them all the time,” Trump continued. “They never said ‘Hey boss, we’re closing up the George Washington Bridge.’ No, they’re talking about the weather right? So he knew about it…He totally knew about it.”

Trump’s opinion aside, Christie having knowledge of the lane closures before or during the event has never been proven. “Three investigations — a law firm commissioned by Christie, the state legislature and the U.S. attorney’s office — found no evidence to suggest otherwise,” explained Politifact back in July.

The trial is scheduled for April.

2 thoughts on “Trump dredges up Bridgegate on South Carolina stump”