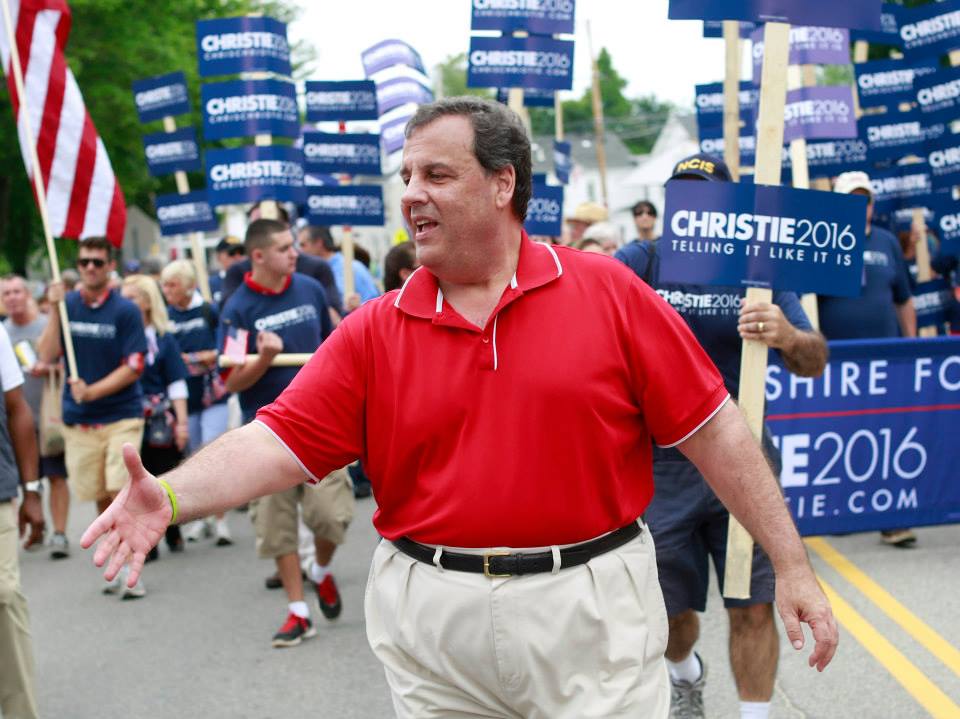 I was cautious about applying the comeback label to his campaign back in October, it’s true, but a new poll suggests Chris Christie is, in fact, making a second stand of sorts in New Hampshire, Save Jerseyans. 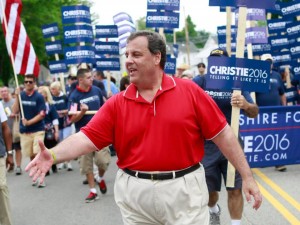 “The clear momentum candidate in New Hampshire is Chris Christie,” announced Public Policy Polling (PPP), a Democratic firm, in its latest results leased Thursday. “In mid-October he was in 9th place in the state at just 3%. Now he’s moved all the way up into the 4th position with his 10% standing,” further noting that “Christie is the most frequent second choice of Bush and Kasich voters so if either of them doesn’t make it to New Hampshire he’ll be well positioned to further gain.”

The results were released on the heels of a major state newspaper endorsement from the Union Leader. While not always predictive of the ultimate winner, data suggests the paper’s backing can give a bump to the chosen candidate.

Trump, who recently turned his fire on Christie, is still on top with a virtually unchanged position (27%) followed by Ted Cruz (13%) and Marco Rubio (11%).