Booker in Iowa: Hillary “most qualified person since George Washington” 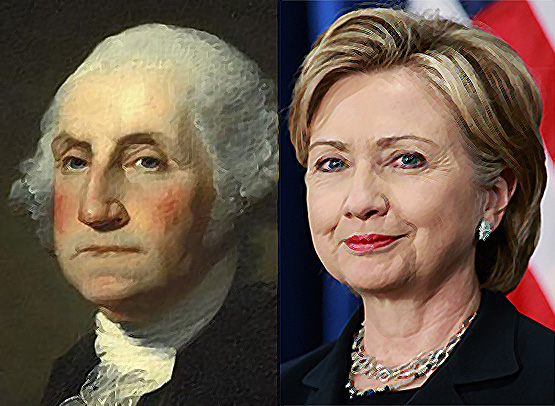 I get it. Saying excessively nice things about old people is polite (and expected – especially in the political context). Trent Lott wasn’t endorsing segregation when he said the country would’ve been better off with President Strom Thurmond.

I’d like to think Cory Booker (D-Twitter) was similarly less-than-serious during his weekend swing through Iowa for the Hillary Clinton campaign:

Cory Booker calls Hillary Clinton: "The most qualified person since George Washington" to run for president."

That’s right! Cory Booker just compared the Father of our country to the Mother of server-wiping. You can’t make this shit up. I guess it’s desperation time with Bernie Sanders leading the two most recent polls in Iowa (which votes in a little over two weeks)… and if you’re also vying for a vice presidential spot…

Here’s more from his campaign swing:

48 thoughts on “Booker in Iowa: Hillary “most qualified person since George Washington””