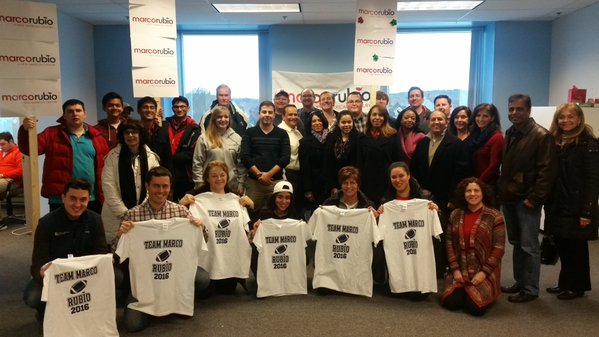 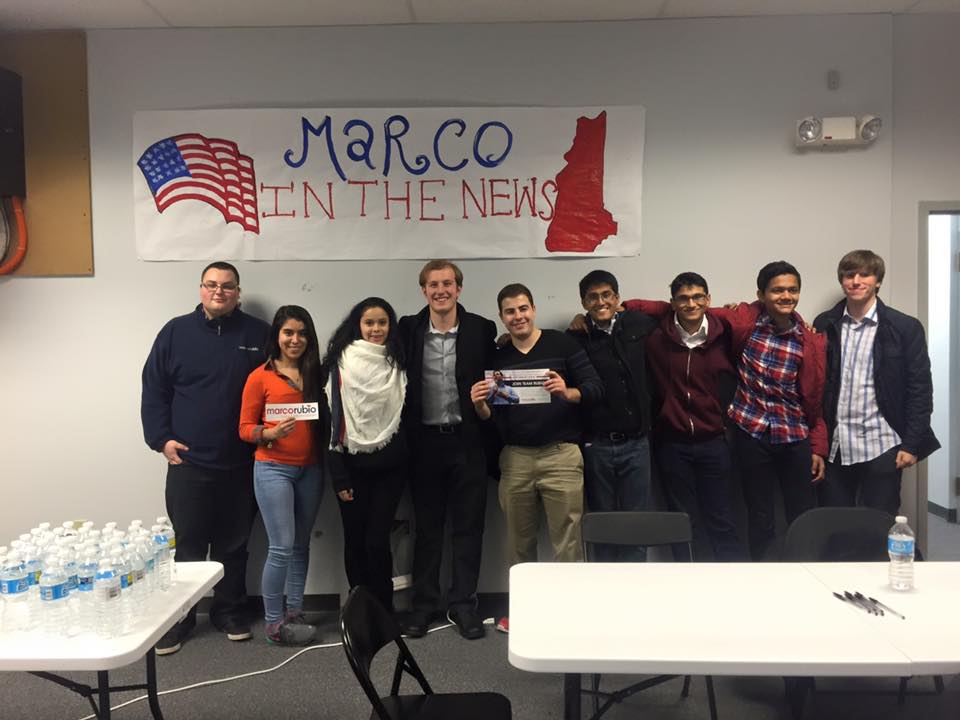 60+ New Jersey volunteers loaded onto a rented bus, hit the road and then pounded the pavement in New Hampshire this weekend, Save Jerseyans, but they weren’t there for Governor Chris Christie.

“Students for Rubio took a road trip to the Granite State this weekend,” reported Bill Kuncken, an Ocean County high school GOP’er and former leader of the New Jersey Teenage Republicans, who gave me a brief update from the trail. “This is perhaps the most important election millennials will face and we want to make sure the best candidate represents the Republican Party moving forward. We believe Senator Rubio reflects our priorities and values in this crucial election cycle.”

Bill and his group are an affiliate of the larger N.J. Rubio leadership team first announced by Save Jersey back on December 18th.

“It’s time for a new generation of leadership and no one epitomizes that more than Senator Rubio,” added 21-year-old Kevin Tober of Brick, a familiar reoccurring volunteer and activist in NJ-03 campaigns.

We’re still waiting for polling taken after the most recent debate, but the current RCP average finds Rubio and Christie in 2nd and 5th, respectively, in Granite State polling with only weeks left to go before the crucial first-in-the-nation primary.