AFP: Christie’s budget, not without good points, is still bigger than Corzine’s 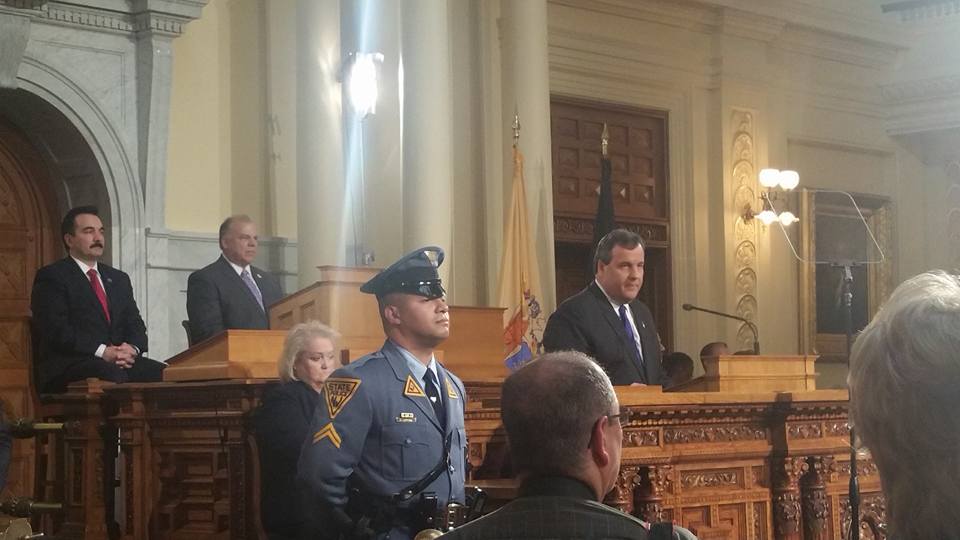 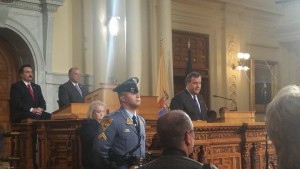 “On the other hand, the governor’s $34.8 billion budget proposal still represents a 20 percent increase—close to $6 billion—over Gov. Corzine’s last budget. AFP believes much more can and should be done to streamline the budget and spend our tax dollars more effectively,” she opined in a statement obtained by Save Jersey.

Governor Christie noted in his Tuesday budget speech that discretionary spending is down $2 billion since he took office despite the rise in overall appropriations, 95% of which he says is attributable to state employee retirement and benefits obligations.

“Of course, the responsibility for addressing New Jersey’s problems is not the governor’s alone. Lawmakers also have a responsibility to their constituents and to taxpayers to work with the governor to resolve our state’s pressing fiscal challenges,” Jedynak continued. “Gov. Christie extended an olive branch today to legislators on the Democratic side of the aisle to work with him in good faith over the remaining days of his term. If they truly care about the well-being and quality of life of our residents, they will accept it.”

6 thoughts on “AFP: Christie’s budget, not without good points, is still bigger than Corzine’s”