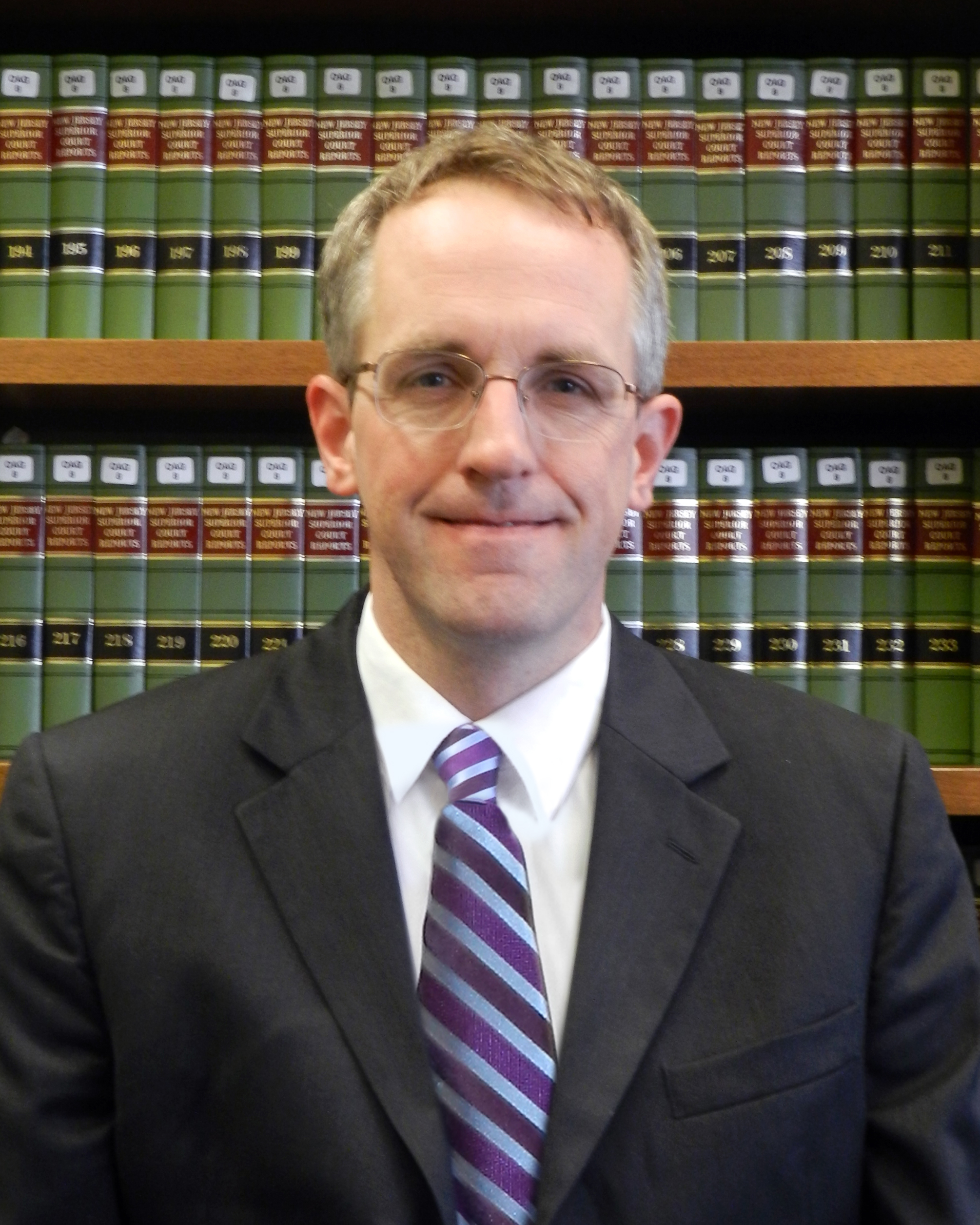 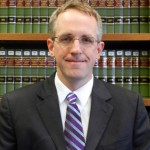 “Robert is one of the most dedicated public servants in my Administration and I am proud to announce his appointment as Acting Attorney General,” Governor Christie said in a statement released Monday morning. “Robert brings a wealth of experience and a deep understanding of the office he will now lead. His knowledge and commitment to public service will be a tremendous asset to the people of New Jersey. I look forward to having him join my cabinet.”

“I am deeply honored and humbled that Governor Christie has appointed me to lead the Department of Law and Public Safety as Acting Attorney General,” added Lougy. “I vow to advance the department’s great work, especially by building upon the important relationships of trust that we’ve developed with our community partners, law enforcement colleagues, and stakeholders and continuing to collaborate with them to make our cities and neighborhoods safer.”

Hoffman served as Acting Attorney General since 2013 but announced his departure earlier in February to take a job at Rutgers University; Lougy, a resident of Cranbury who previously worked as an Essex County public defender, is presently the First Assistant Attorney General and a 10-year veteran of the Department of Law and Public Safety.