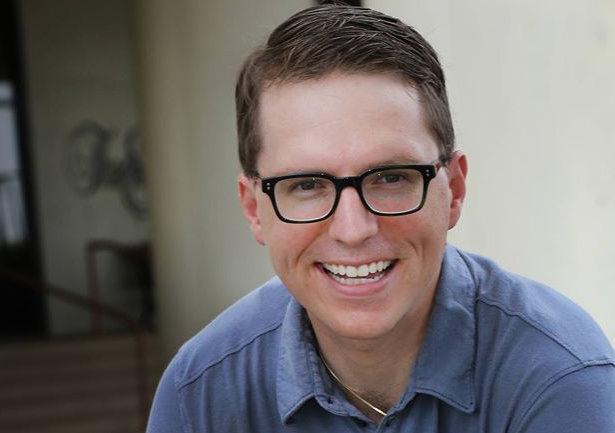 After Jesse led a voluntary surrender of city council’s cars last month, a popular part of his 2015 campaign platform, this week he was the catalyst behind a complete ban on council cars in addition to a resolution calling on the administration to “rationalize the vehicle fleet” by following the emergency manager’s recommendations and reducing the total number of cars. The move comes as Trenton power brokers are initiating a financial takeover.

You can read more about it over at the AC Press.

Back in 2012, the city government came under fire after it spent more than $63,000 to buy just three vehicles.