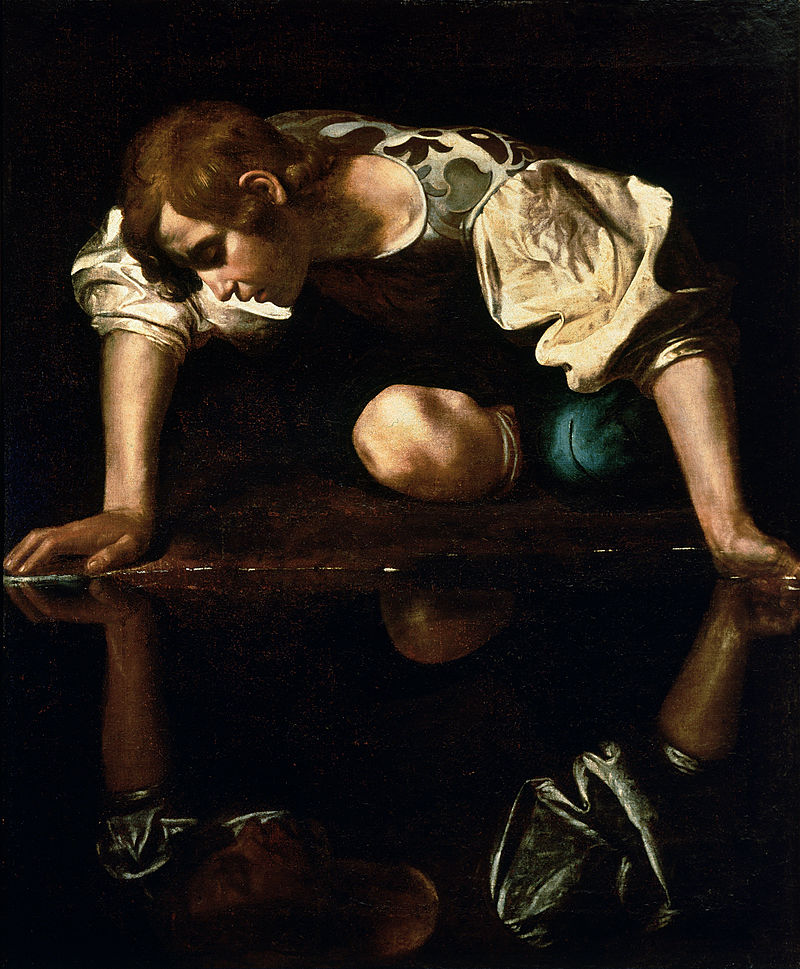 It might be worth revisiting the concept – and a related one – before casting your ballot in the 2016 presidential contest, Save Jerseyans.

When you hear people continually promote themselves as leaders, constantly touting their sole accomplishments, pointing everything back to themselves, you are seeing someone who is not only the opposite of a quintessential leader, but someone who is also not even in a true leadership position except in his or her own mind.

Self-aggrandizers have an exaggerated and unsubstantiated view of their accomplishments and their contributions. They are legends in their own minds. They are completely self-absorbed and everything they say and do is from a “the world revolves around me” perspective. The most prominent words in their vocabularies are I, my, and me, and they’re consumed with nothing but being seen and heard. They’re constant attention-seekers.

Moreover, self-aggrandizers believe they are superior to the rest of the human race. As a consequence, they also regularly believe that they are being unfairly treated and under-recognized by everyone else primarily because, from their delusional, self-important worldview, everyone else is too ignorant or too blind to see how great and awesome they really are.

Self-aggrandizers spend all their time promoting themselves because they’re constantly fixated on themselves. Grandiosity is a trademark of narcissism. Throw in a bit of narcissism and it does not bode very well for a happy ending.

Narcissists think that everyone who is not special and superior is worthless. Normal, ordinary, and average aren’t special and superior, and so, to narcissists, they are worthless. They want praise, compliments, deference, and expressions of envy all the time, and they want to be told that everything they do is better than what others can do. Sincerity is not an issue here; all that matter are frequency and volume.

Narcissists expect automatic compliance with their wishes or especially favorable treatment, such as thinking that they should always be able to go first and that other people should stop whatever they are doing to do what the narcissists want, and may react with hurt or rage when these expectations are thwarted.

They use other people to get what they want without caring about the cost to the other people and are often arrogant, haughty, patronizing, with contemptuous behaviors or attitudes.

The ironic part? A new study confirmed that narcissistic self-aggrandizement may hide deep feelings of inferiority.

These are certainly not the traits we want in a leader.

We may already have one in office and the possibility exists that we could be on the verge of electing another.

Be careful of what you wish; Shangri-La may not be what you expect it to be.

One thought on “Self-aggrandizers, narcissists, and Election 2016”