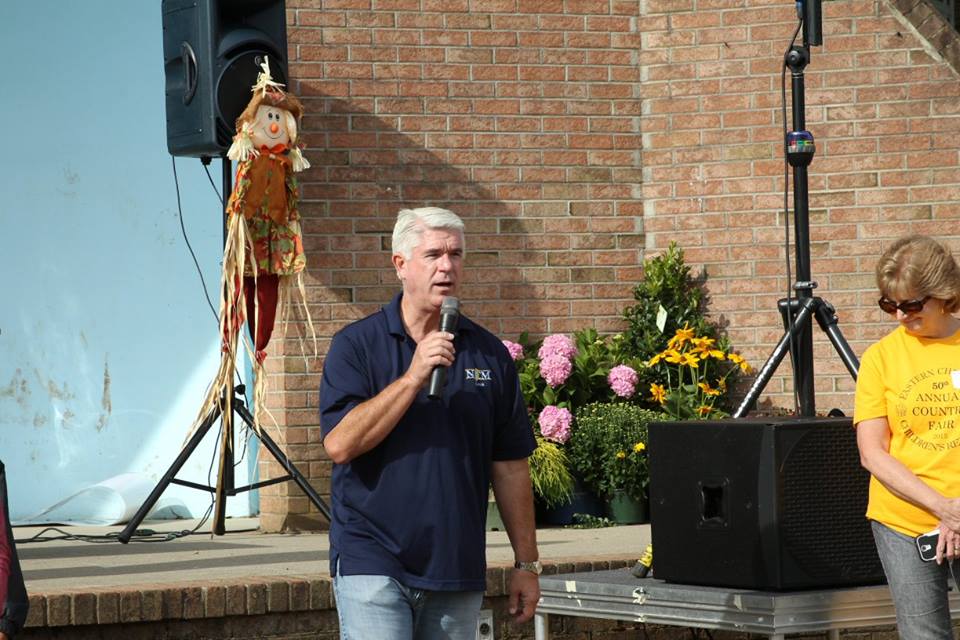 Politics is always complicated and no place more so than in Bergen County, Save Jerseyans, where in a somewhat stunning turn at a Tuesday night county committee gathering, Wyckoff Mayor Kevin Rooney abruptly abandoned his bid to replace incumbent Bob Yudin and endorsed him.

The move took many attendees by surprise since Rooney was always an ardent critic of the Yudin’s, at one point calling the Chairman the “best asset” of the Democratic Party in Bergen County and declining to support his wife’s candidacy for local office in Wyckoff.

Speculation now centers on a possible deal for Rooney to move up, perhaps even make a play for the seat of retiring state Senator Kevin O’Toole (R-40).

Back at the county level, Rooney’s departure from the race sets up a potential one-on-one battle between Yudin and Former Assembly majority leader Paul DiGaetano.