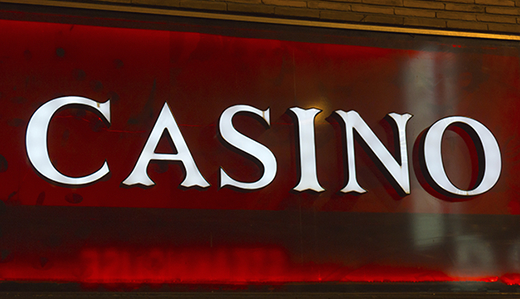 State Senator Jennifer Beck (R-11), facing reelection in 2017 without either of her Assembly running mates who were defeated last November, came out this week swinging strongly in favor of a North Jersey casino gambling expansion ballot question after a legislative hearing on the matter.

“Dozens of gaming entities have amassed just outside our borders in Pennsylvania, New York and Delaware, attracting New Jerseyans to spend on gaming, retail, lodging and restaurants in those states every single day,” Beck said. “SCR-1 is critical to getting our market share back. This bipartisan-supported legislation would provide opportunities for new private-sector jobs and revenues to support critical public services for the people of New Jersey. It would help support lowering taxes, programs for senior citizens and the disabled, open space preservation and the struggling horseracing farms and venues, including Freehold Raceway, Monmouth Park and the Meadowlands.”

Yet her position remains a controversial conclusion, Save Jerseyans, one which expansion opponents like South Jersey’s Assemblyman Chris Brown (R-2) claim doesn’t take into account the full picture.

Brown regularly cites two recent studies – one performed by the Lloyd D. Levenson Institute of Gaming Hospitality and Tourism at Richard Stockton College and a second by the Casino Association of New Jersey – that suggest significant potential problems with the rationale cited by Senator Beck. The former concluded that the proposed Hard Rock Meadowlands site could cannibalize Atlantic City’s consumer base since almost 42% of the beleaguered seaside resort’s consumers are North Jersey residents. The second study similarly found that Meadowlands slot gaming would not just cannibalize Atlantic City’s market share but also provide a significant dent in A.C.-derived state revenue streams.