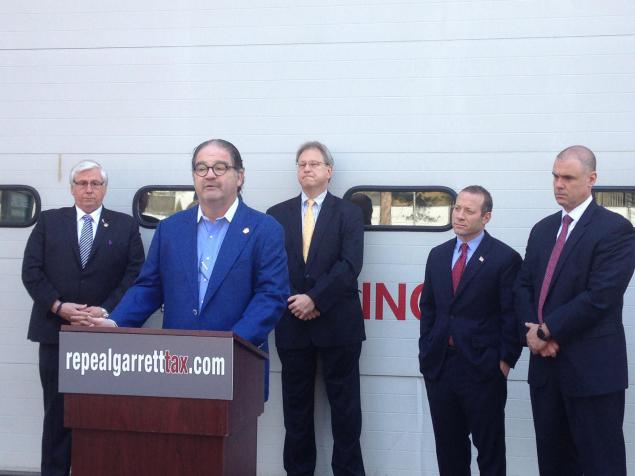 With most of Bergen County focused on who will lead the BCRO come June, Save Jerseyans, three towns will see Republican primaries and they are usual suspects.

First up, Saddle River will head to the polls in the a contested Republican primary which is becoming an annual tradition; it’s the main event since, once again, no Democrats have filed to run in Bergen’s most Republican town.

Councilman Ron Gray and Councilwoman Corrine Kerner will both seek re-election but not with each other. Gray will be on the line with former Councilman Mike Toomey, and Kerner will be off with Ron Yates who ran in a primary unsuccessfully last year.  There will also be contest for all four committee seats in Saddle River with those on the line likely to back Yudin and those off the line likely to back DiGaetano.

Midland Park is set for another go-around this year after  a brutal primary last year that saw the incumbent mayor lose his seat. Again, the incumbents are split on and off the line with Councilwoman Nancy Peet pairing with Jerry Iannone. Incumbent and Republican Club President Jack Considine will run with John Meeks.  There are battles for most of Midland Park’s committee seats but it is unclear where either side stands.

Finally, the sleepy usually non-competitive Norwood will a primary challenge to Councilman Allan Rappaport who was thrown off the line after his endorsement of Democrat Congressional challenger Josh Gottheimer.  The race could draw attention given the Rappaport being the latest example of Chairman Yudin’s inability to keep the party together though nowhere near his inability to keep Sheriff Michael Saudino in the fold.

These races will have a large impact on the county going forward, arguably as big as the outcome of the BCRO chairman’s race; the silver-lining is that all of these primaries do not have Democratic challengers waiting for the winners on the other side this fall.