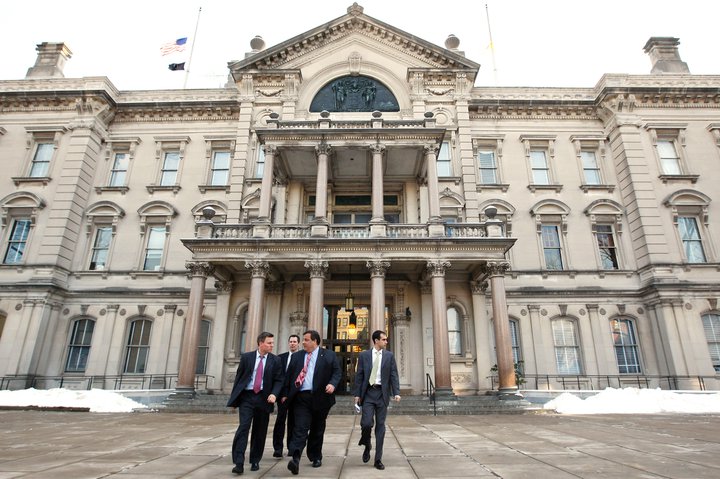 Lieutenant Governor Kim Guadagno‘s 501(c)(4) organization ‘Building a Better NJ Together’ (www.buildabetternj.com) is off the ground, Save Jerseyans, the topic of today’s secretive 1:00 p.m. phone conference. She’ll serve as Honorary Chairman, the usual title for candidates buoyed by these juridic entities.

“I am excited to serve as Honorary Chair of Building A Better New Jersey Together because we can overcome any challenge facing our state if we harness the passion, diversity and power of our people’s ideas,” said Guadagno.  “Too many elected officials think that every good idea is their own.  I know that the best solutions to our state’s challenges will come not from Trenton, but rather by bringing together the brightest minds from all around our state.”

“I’m going to be reaching out to anyone on this call to talk to you directly about ideas,” Guadagno responded. “If you don’t have my cell phone, that’s pretty hard to believe. You need you to get everyone in your county to sign up; that’s the way New Jersey is going to be better.” 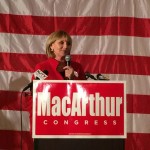 The Wednesday afternoon call was kicked-off by Chief Commercial Officer at Langer Transport Corporation Jerry Langer of Morris County, who’ll round out the executive board with Lisa Camooso-Miller and Jennifer Krimko but the most interesting (and consequential) news:

Stepien served as Deputy Chief of Staff for Legislative and Intergovernmental Affairs for the Administration – and Christie’s campaign manager in 2009 and 2013 – before Governor Christie removed him in the early hours of the Bridgegate scandal, thwarting what would’ve been his ascension as an RGA consultant and incoming head of the NJ GOP and depriving Christie World of its chief enforcer.

In the ensuing years, he’s worked quietly with New Jersey GOP campaigns in the background…

4 thoughts on “UPDATE: Guadagno’s new ‘think tank’ will be Stepien-led”